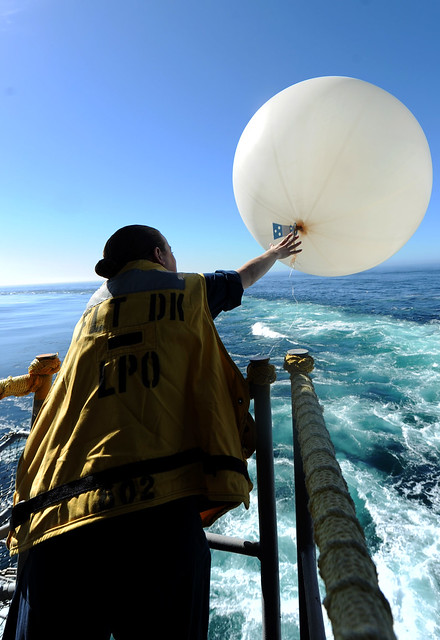 The team was recognized based on the success of the SOCAL Range Complex environmental planning and compliance project that allows CPF the ability to use sonar for its sea-based, sonar training mission while continuing to protect marine resources.

“Awards like these really recognize the hard work that the planning team has put in over the years to support the continuation of fleet training in Southern California,” said Alex Stone, the project team leader for the SOCAL Range Complex.

Stone led a diverse, interdisciplinary governmental and contractor team in support of one of the most highly visible, operationally critical and environmentally complex planning efforts in the Navy.

The work the planning team does is a testament to the Navy and the U.S. Pacific Fleet’s commitment to environmental stewardship and ensures that the Navy’s training has the least amount of impact on the environment possible, said Stone.

The Navy has been training for more than 40 years on the SOCAL complex, which is the principal training range for aviation, surface, submarine, amphibious and special warfare units located in Southern California and spans an area of about 120,000 square nautical miles.

The CNO award winners will be honored in a ceremony at the U.S. Navy Memorial in Washington, D.C., June 7.