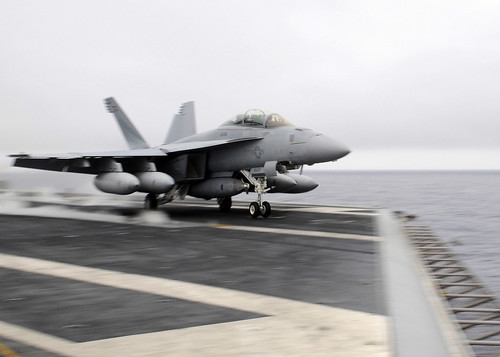 "We have successfully completed all of our final qualifications,” said USS Ronald Reagan Commanding Officer, Capt. Thom Burke. “The ship and air wing have been training hard and are ready for any tasking that we might receive in the upcoming months.”

The strike group successfully completed its JTFEX, which culminates a year of exercises between ships within the strike group, and all training and readiness exercises needed to deploy.