USS Cleveland to Depart on Final Deployment for 2011 Pacific Partnership 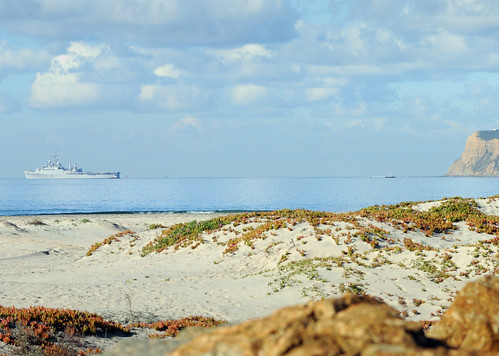 Pacific Partnership is an annual deployment of forces from the Pacific Fleet, in cooperation with regional governments and military forces, along with humanitarian and non-government organizations.

The Pacific Partnership 2011 deployment will deliver medical, dental, veterinary and civil assistance, including infrastructure rehabilitation, to those in need across the Pacific. Cleveland's effort is expected to play a crucial role in the continuing mission. In preparation for the task at hand, Cleveland has been conducting training in cross-cultural relations, as well as seamanship and tactical operations.

Cleveland helps provide deterrence, promote peace and security, preserve freedom of the sea and humanitarian/disaster response within 3rd Fleet's 50-million square mile area of responsibility in the Eastern Pacific, as well as supporting the Navy's Maritime Strategy when forward deployed.