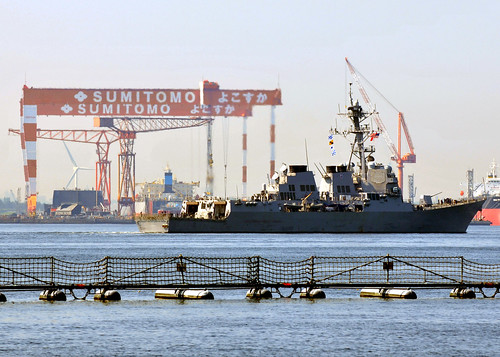 After spending nearly 10 weeks at Sasebo Naval Base, the $11 million undertaking was complete and resulted in transforming Lassen into a combat capable DDG in the fleet. The ship received many combat systems upgrades, allowing her to better carry out missions and provide enhanced defenses against air, surface, and sub-surface threats.

Lassen is assigned to Destroyer Squadron (DESRON) 15 and will continue to prepare for follow-on tasking throughout the 7th Fleet area of operations.