San Diego-based ships to depart for deployment with Lincoln CSG 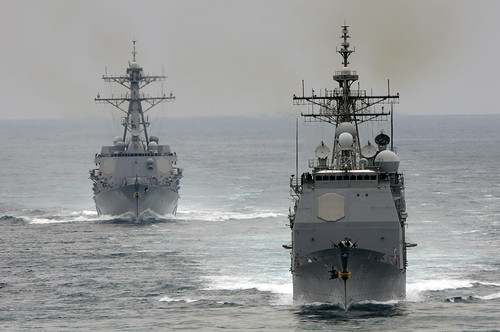 The Lincoln Strike Group deployment is part of an ongoing rotation of forward-deployed naval forces that support maritime security operations, fleet commander engagements and exercises with other coalition maritime forces in international waters around the globe.