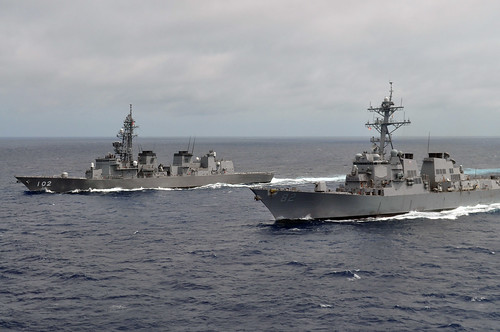 During the drill, Lassen, demonstrating its ability to assist in disaster relief, will come alongside a designated assembly site on Tokyo Bay and embark a number of citizens who are playing the role of stranded commuters because of a natural or man-made disaster. The ship will then transport the commuters to Yokosuka Naval Base.