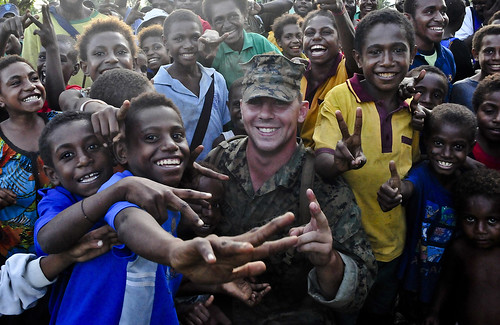 PEARL HARBOR, Hawaii - The eighth iteration of the U.S. Pacific Fleet's annual Pacific Partnership mission will take place in the Oceania region over a four-month period beginning in May.

Host nations will include Samoa, Tonga, Republic of the Marshall Islands, Papua New Guinea, Kiribati and the Solomon Islands.

"The U.S. Pacific Fleet is always prepared for battle, but we also operate to preserve the peace," said Adm. Cecil D. Haney, commander of the Pacific Fleet. "Ultimately, missions such as Pacific Partnership strengthen relationships that are critical to deter conflict. They build trust, enhance cooperation, and open dialogues between leaders, a multilateral approach that benefits all nations including the United States."

Working at the invitation of each host nation, U.S. Navy forces will be joined by non-governmental organizations (NGOs) and regional partners that include Australia, Canada, France, Japan, Malaysia and New Zealand to improve maritime security, conduct humanitarian assistance, and strengthen disaster response preparedness.

"Our Navy protects America through readiness to answer our nation's call, in providing forward-presence, and by strengthening regional partnerships. Pacific Partnership does all three by preparing in calm to swiftly respond during crisis," Haney said.

Born out of the devastation wrought by the 2004 tsunami that swept through parts of Southeast Asia, Pacific Partnership began as a military-led humanitarian response to one of the world's most catastrophic natural disasters. Building on the success and goodwill of this operation, the hospital ship USNS Mercy returned to the region in 2006 for the inaugural Pacific Partnership mission. The mission staff expanded to include partner nation militaries and NGOs working to increase the disaster relief capabilities of Bangladesh, Indonesia, the Philippines and East Timor.

Since then, Pacific Partnership has grown in scope and size. From eight partner nations and eight NGOs in 2006, last year's mission included 13 partner nations, 28 NGOs, four U.S. agencies and a joint effort across the Department of Defense.

"All these partners understand that we must place capability-building at the center of our efforts by collectively working with host nations desiring to improve first response when disaster strikes," Haney said. "As we witnessed in 2011 when an earthquake and tsunami devastated our allies in Japan, it is not a question of 'if' disasters will occur in this region, but very much a matter of 'when.'

"Everywhere I travel, military and civilian leaders all agree about the necessity of being able to work together to respond quickly and effectively to any disaster. In the Indo-Asia-Pacific region, where long-standing divisive issues can occasionally cause friction between nations, Pacific Partnership is a stabilizing, unifying mission that everyone can enthusiastically support."

"Pacific Partnership 2013 will be the first mission where our partner nations lead individual phases," said Lovely. "Australia will lead in Papua New Guinea, New Zealand will lead in both Kiribati and Solomon Islands, while the United States leads in Samoa, Tonga, and the Marshall Islands. Sharing of lead responsibilities and logistical resourcing among partner nations will keep this incredibly impactful mission sustainable in light of future fiscal challenges. I could not be more proud of the multilateral planning effort that has gone into this year's mission, it has been a true team effort."

"We are excited about building on the foundation of previous Pacific Partnership missions and demonstrating our commitment to the Oceania region," Lovely said. "Pacific Partnership represents a lasting return on investment for all participating nations and organizations by helping to ensure the international community is better prepared to work together as a coordinated team when disaster strikes.

"I am proud to be leading a mission where military and civilian professionals will be working side-by-side to make a real difference for the people of our Pacific Island host nations." 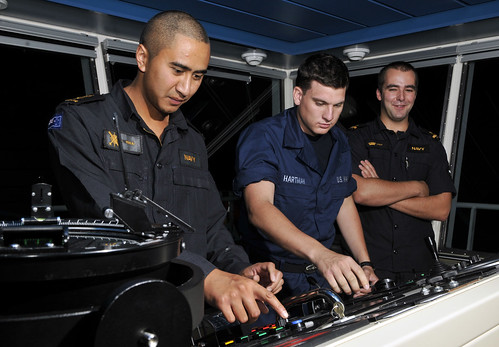 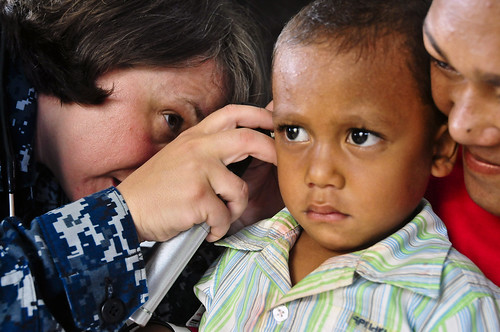