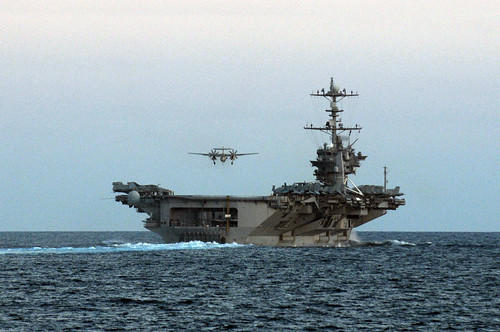 The Talisman Saber exercise series is a biennial training event aimed at improving Australian Defence Force (ADF) and U.S. combat readiness and interoperability as a Combined Joint Task Force. The 2013 exercise, which runs through August 5, is designed to enhance collaboration in support of future combined operations, humanitarian emergencies and natural disasters.

In addition to improving both nations' ability to work bilaterally and multilaterally throughout the Indo-Asia-Pacific region and globally, the exercise also demonstrates the closeness of the Australian and U.S. alliance.

U.S. participating agencies include the U.S. Departments of State, Justice and Agriculture, Federal Bureau of Investigation and the U.S. Agency for International Development.

Exercise locations in Australia include Rockhampton, Enoggera, Amberley, Williamtown, Richmond, the maritime areas of the Coral Sea; and Australian ranges to include Shoalwater Bay Training Area and Townsville Field Training Area. For all aspects of the exercise, there have been extensive consultations between the U.S. military and Australian government agencies to identify effects and minimize harm to the environment.

Additional information on the exercise will be available on the U.S. Pacific Fleet website at http://www.cpf.navy.mil/talisman-saber/2013/ as the exercise progresses, and through a link from the Australian Defence Force site at www.defence.gov.au/opEx/exercises/ts13/.

For information and media interested in covering the exercise, contact the Combined Joint Information Bureau Office at (+61) 7-4936-6266. 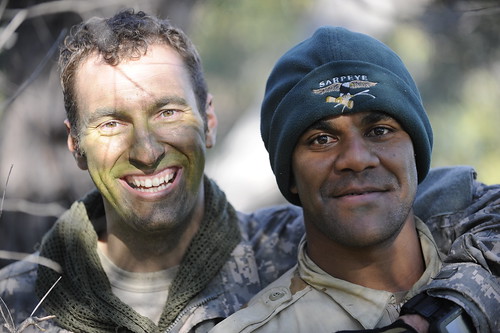 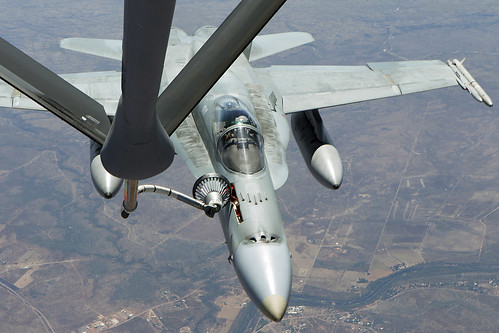 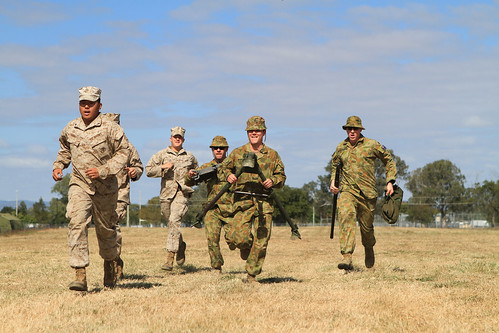