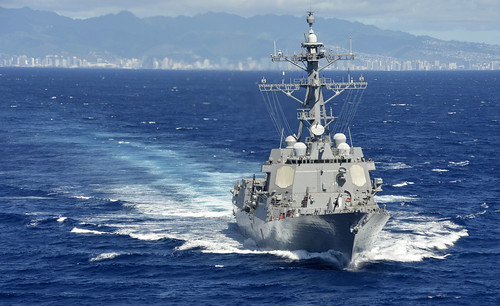 Chung-Hoon is a guided-missile destroyer that is a multi-mission, anti-air warfare, anti-submarine warfare and anti-surface warfare surface combatant.

Cmdr. Ryan Collins is the commanding officer and leads a crew of more than 270.

USS Chung-Hoon is named for Rear Admiral Gordon Pai`ea Chung-Hoon, the first native Hawaiian admiral in the U.S. Navy. Admiral Chung-Hoon was assigned to the USS Arizona on the morning of December 7, 1941; and nearly 70 years ago on April 14, 1945, the admiral received the Navy Cross during World War II after a kamikaze attack that killed several members of his crew and severely damaged his ship, USS Sigsbee.

USS Chung-Hoon is one of eleven surface ships homeported in Pearl Harbor. 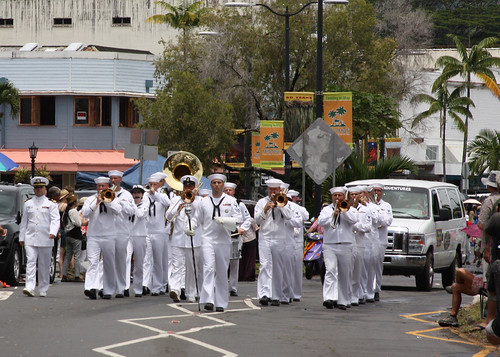