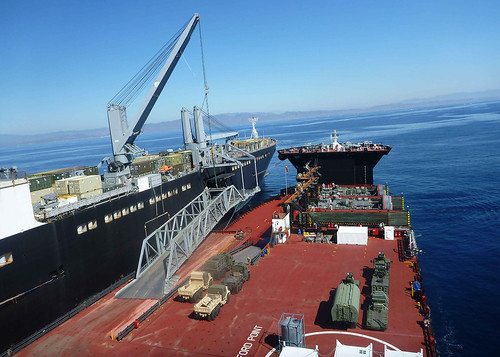 CK15 is a U.S. Pacific Fleet training exercise designed to demonstrate and increase joint proficiency in expeditionary operations. The exercise will also serve as additional training for the USS Essex (LHD 2) Amphibious Ready Group (ARG) and 15th Marine Expeditionary Unit prior to deployment to the Western Pacific and Arabian Gulf.