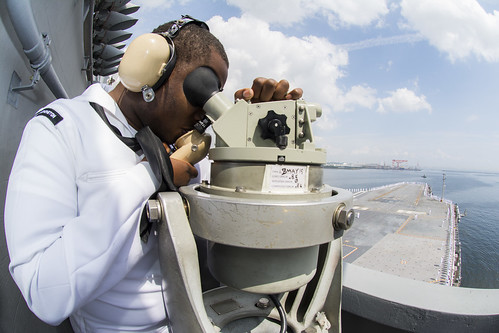 As George Washington departs, Ronald Reagan is scheduled to return as the U.S. Navy's next forward-deployed aircraft carrier.

"As George Washington departs today, rest assured, we will return with Ronald Reagan to maintain our commitment to security within the region," said Rear Adm. John Alexander, commander, GWCSG. "I look forward to continued teamwork with our Japanese allies across a broad range of regional and global issues."

GWCSG provides a combat-ready force that protects and defends the collective maritime interests of its allies and partners in the Indo-Asia-Pacific region. 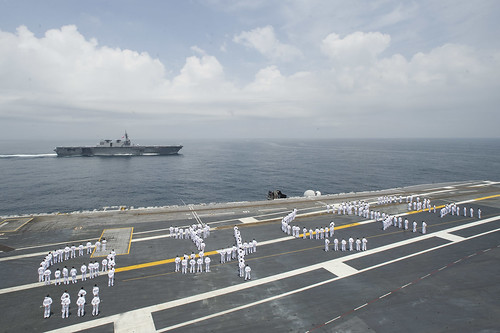