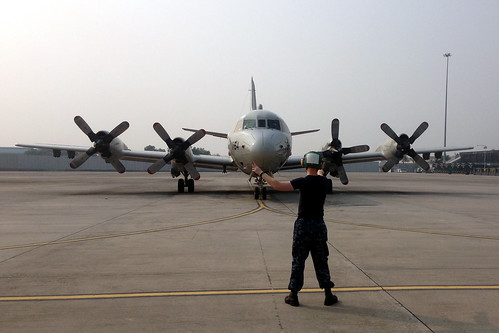 The Malaysian Government, assigned these search sectors, as part of the tremendous job in water and airspace management for this international effort.

In a three and a half hour sortie, an HM-60R helicopter can typically search a 400 - 600 square nautical mile area, depending on the size of object it's trying to find, speed, wind, sea state and visibility.

The Navy P-3C Orion continues to fly search missions over both Strait of Malacca and Gulf of Thailand. With their ability to stay on station for long periods, the P-3 can cover about 1,000 - 1,500 square miles every hour. Their on-board sensors allow the crew to clearly detect small debris in the water.

U.S. Navy ships or aircraft have not reported any debris associated with aircraft wreckage at this time. 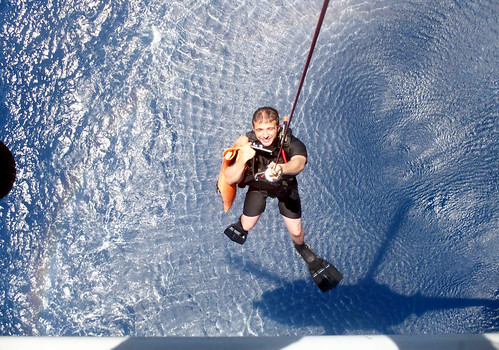