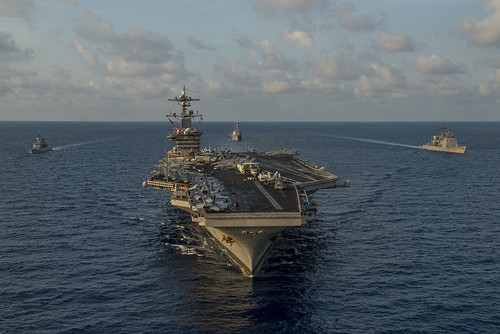 "We greatly value our relationship with the Royal Malaysian military," said Rear Adm. Chris Grady, Carl Vinson Carrier Strike Group commander. "Exercises like these are mutually beneficial and show our commitment to nurturing and deepening our bi-lateral ties with partner nations throughout the region."

"The EMATT exercise allowed both U.S. and Malaysian navies to track a live target that was threat representative," said Lt. Cmdr. Shelby Nikitin, DESRON 1 operations officer. "This was excellent practice for both. We were impressed with the capabilities of the Royal Malaysian Navy."

Ducommun explained the benefit of this type of training and the significance of its impact on future operations.

"It is very important for our military and our foreign counterparts to conduct this type of training routinely," said Ducommun. "It shows how devoted we are to our maritime partners, and how much we value the mutual training."

The United States and Malaysia share a diverse and expanding partnership and cooperate closely on a number of security matters, including counterterrorism, maritime domain awareness, and regional stability. 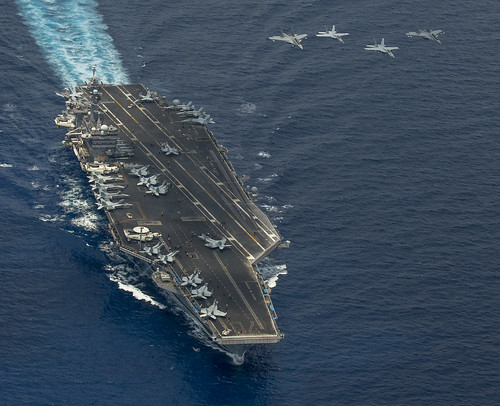