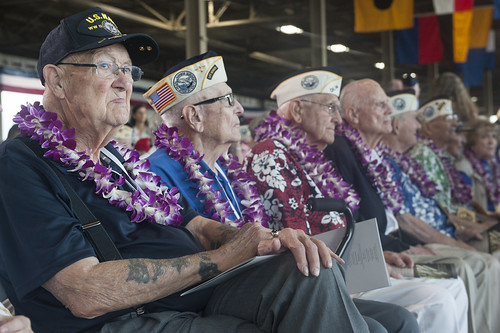 PEARL HARBOR - The National Park Service and U.S. Navy co-hosted the 74th Anniversary Pearl Harbor Day Commemoration Dec. 7, 2015, to honor the sacrifices made by those who fought and lost their lives during the attack on Pearl Harbor 74 years ago.

From engagement to peace, the U.S. and Japan continue on a path of reconciliation. During the commemoration an audience consisting of both American and Japanese veterans, military families, and members of the community were able to reflect on Dec. 7 together and honor the peace and that the two nations now share.

U.S. Navy Adm. Harry Harris, Commander of U.S. Pacific Command, said that the heroism our nation’s fallen heroes represented during that tragic day will not be forgotten.

“Today and for every tomorrow, we owe a debt to the men and women who gave their full measure of devotion on December 7th and throughout World War II,” Harris said. “Time will not dim the glory of their deeds and the legacy they left behind.”

Harris also said that those who follow in these heroes footsteps must continue serving by their example.

“As we commemorate this day, let us re-dedicate ourselves to delivering to future generations the same gift of security and peace that was purchased for us by those who sacrificed so much in defense of our freedom seven decades ago,” Harris said. “May God bless those Pearl Harbor survivors and World War II veterans who serve as living tributes to all the things that make our nation great.”

The commemoration also included a Hawaiian blessing, a military wreath presentation conducted by representatives from each military service, a rifle salute performed by the U.S. Marine Corps, musical performances from the Pacific Fleet Band, and a vintage plane fly-by conducted by the Pacific Warbirds. USS Preble (DDG 88) also rendered honors while performing a pass-in-review during the ceremony.

More than 2,400 U.S. service members and civilians lost their lives during the Attack on Pearl Harbor but participating in commemorations like this is one way some continue to remember and honor their sacrifice. 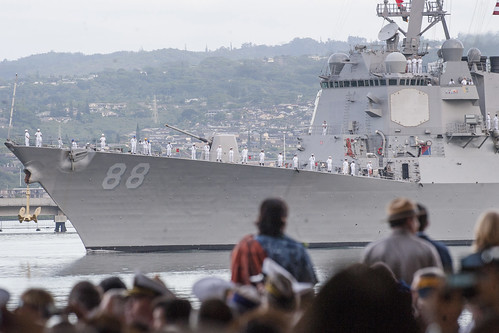 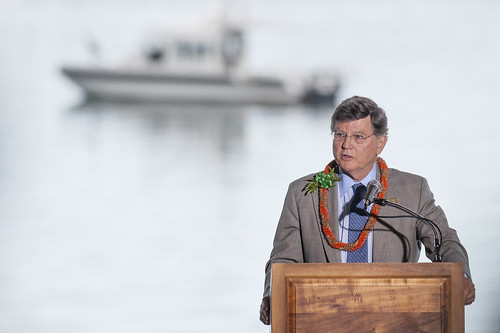 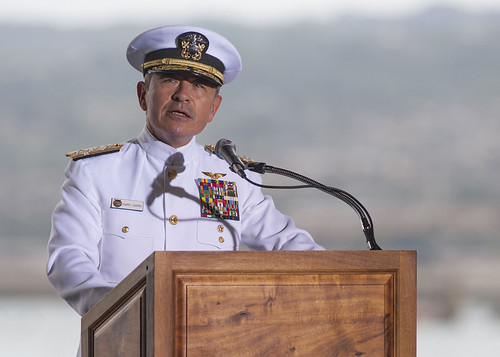 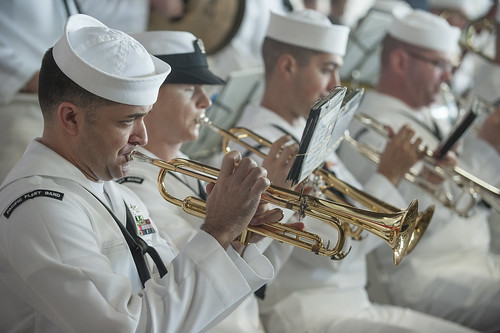 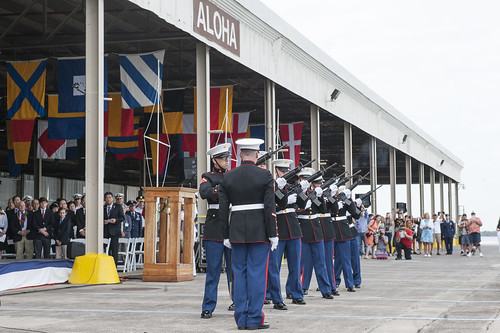