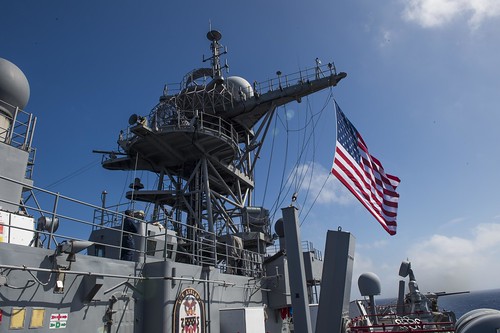 “As always, the officers and crew navigated the ship in a highly professional manner. Routine in execution, transits like these have the additional benefit of training our junior officers and watch standers on real world applications associated with International Maritime Law,” said Cmdr. Dan Duhan, commanding officer of Ashland.

The transit followed Ashland’s recent participation in exercise Cobra Gold 16, a Thai-U.S. co-sponsored multinational joint exercise that is an integral part of the U.S. commitment toward advancing prosperity and security in the Indo-Asia-Pacific.

Ashland is forward deployed to Sasebo, Japan, and operates in U.S. 7th Fleet to support a full range of theater contingencies, ranging from humanitarian and disaster relief operations to full combat operations. 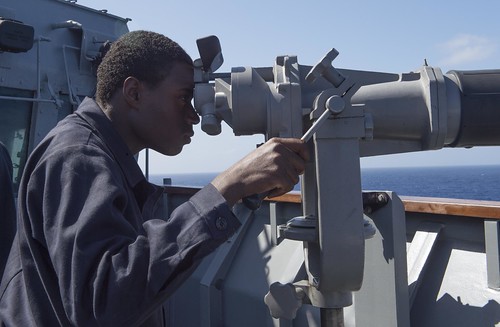