Two New Destroyers to be Homeported in San Diego 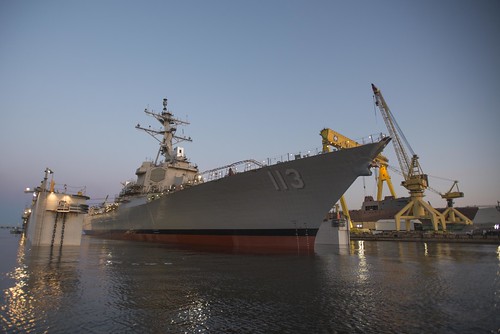 Rafael Peralta is expected to arrive in San Diego in fall of 2016 and John Finn will follow in early 2017.

The U.S. Navy continually monitors force readiness and ability to provide the most robust, capable maritime force possible. Stationing destroyers in a West Coast port supports the rebalance to the Indo-Asia-Pacific region, placing our most advanced capabilities and greater capacity in that vital theater. By 2020, approximately 60 percent of Navy ships and aircraft will be based in the region. 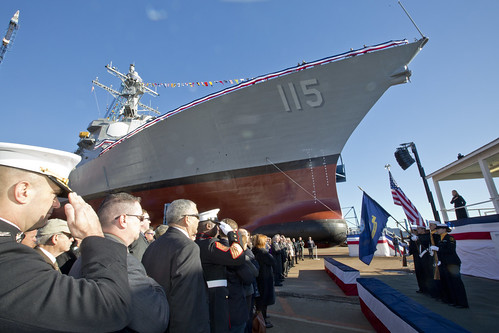