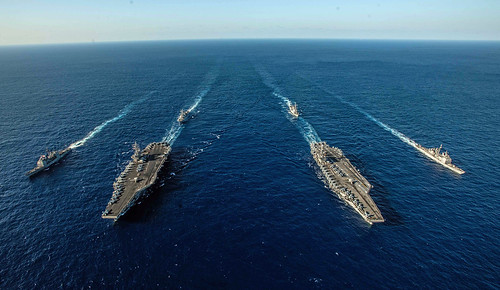 While steaming together, the two carrier strike groups will execute complex air, surface and anti-submarine warfare operations in international waters and airspace.

Before arriving in the Philippine Sea, Stennis executed dual strike group operations with Carl Vinson off Hawaii, including strike and anti-submarine warfare operations. 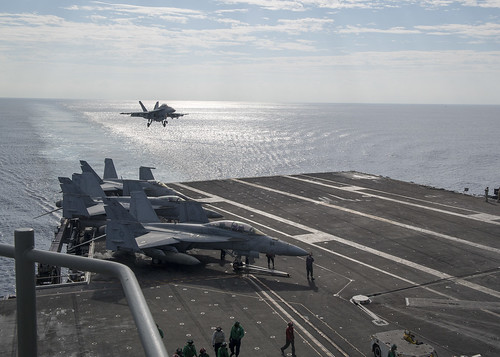 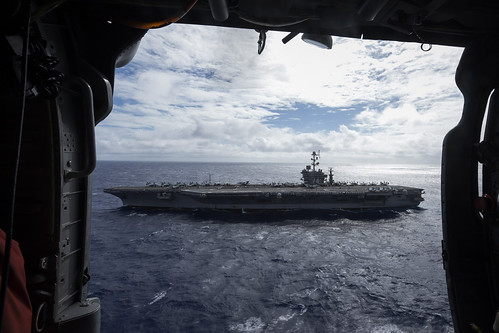 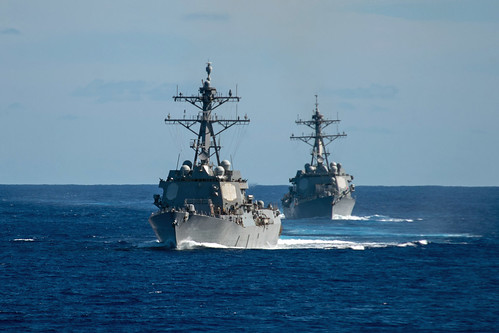