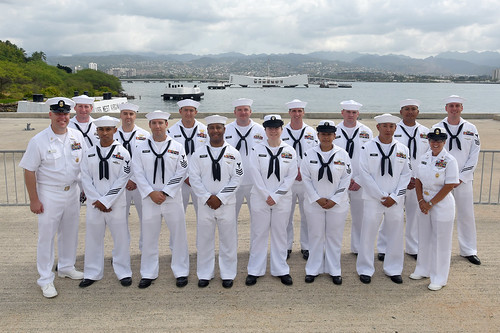 Prior to announcing the winners of the competition, Swift and U.S. Pacific Fleet Master Chief Suz Whitman commended all 14 finalists for their excellence, integrity, teamwork, and leadership.

“It’s been an extraordinary week for me and a reminder of the true value of our people which is our most important resource,” said Swift. “All you need to do is be exposed to an event like this to realize it.”

Representing USS Essex (LHD 2), Smith will fly to Washington, D.C. and will be meritoriously promoted to chief petty officer. Smith was surprised when his name was announced as the sailor of the year.

“Being here today to represent the Pacific Fleet is so humbling,” said Smith. “So many people along the way have taken the time to teach me … now it’s time to pay it forward.” Ilagan, representing Undersea Rescue Command, will travel to Washington, D.C. to compete in the Chief of Naval Operations Shore Sailor of the Year competition.

“I’m feeling ecstatic… it’s surreal,” said Ilagan. “This is such an overwhelming experience. Even still, I’m a little sad for my fellow competitors each one of those folks are winners.”

Leading up to the ceremony, the 14 finalists spent the week in Pearl Harbor learning about the rich naval history and heritage of the area with visits to the Battleship Missouri Memorial, the National Memorial Cemetery of the Pacific, and the USS Arizona Memorial. During their time on the Arizona Memorial, they honored the Sailors who lost their lives in the attack on Pearl Harbor with a wreath-laying ceremony.

“I will never forget this experience,” said Cryptologic Technician (Technical) 1st Class Elizabeth Stanton, assigned to Commander, U.S. Seventh Fleet. “I’ve learned so much since I first started this journey, from winning for my command to winning for the Seventh Fleet AOR and now here. This journey really has reinvigorated my love for the Navy and I’m definitely going to pass that on to my Sailors.”

The journey included boards at each echelon of command, leading up to this week, to identify the top Pacific Fleet Sea and Shore Sailor.

“You put some stress on yourself because you want to be prepared. You have binders and binders of information to study,” said Naval Air Crewman 1st Class Kevin Remmers, assigned to Helicopter Maritime Strike Squadron (HSM) 78. “From that aspect, it was stressful, but at the same time it’s so energizing to be around this caliber of people.”

This process isn’t meant to be easy, and the Master Chiefs who sit the boards take their jobs very seriously.

"We are recognizing the best of the best and showing our junior Sailors that they are valued, relevant, and that they have something to shoot for," said Whitman. "Today we even had the honor of selecting the Navy's newest chief petty officer."

For many of the other Sailors, the road to becoming a SOY finalist has been a rewarding experience in and of itself, one filled with self-determination and selflessness.

“My hard work paid off and I feel truly blessed to be here,” said Legalman 1st Class Belinda Hall, assigned to Carrier Strike Group One. “It’s nice knowing that Sailors are being taken care of and will continue to be taken care of after the week is finished.”

Former Chief of Naval Operations Adm. Elmo Zumwalt and former Master Chief Petty Officer of the Navy John Whittet established the SOY program in 1972 to recognize an individual Sailor who best represents the group of dedicated professional Sailors at each command and, ultimately, in the Navy.

The Sea Sailor of the Year finalists were:

The Shore Sailor of the Year finalists were: 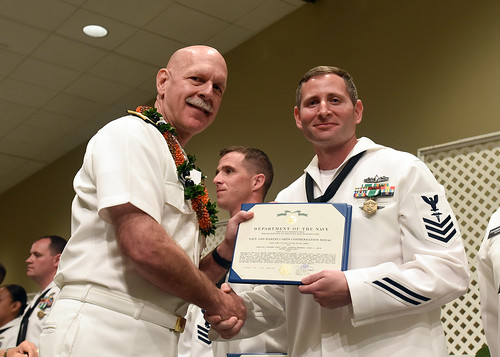 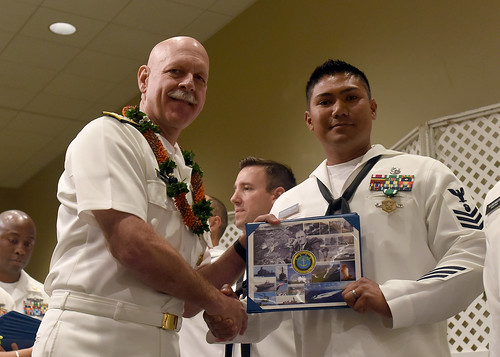