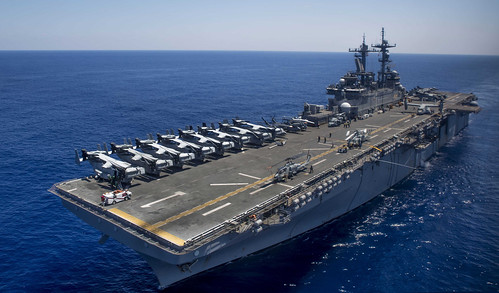 YOKOSUKA, Japan - The U.S. Navy has announced that the amphibious assault ship USS Wasp (LHD 1), which is capable of operating the F-35 Joint Strike Fighter, will become part of the U.S. 7th Fleet Forward Deployed Naval Forces (FDNF) in the fall of 2017.

As part of the rebalance strategy to increase the Navy’s presence in the Pacific Fleet, USS Wasp will move from Norfolk, Va., to Sasebo, Japan. USS Bonhomme Richard (LHD 6) will relocate to San Diego, Calif. to undergo modernization. Specific timelines will be announced at a date closer to the actual movement of the ships.

USS Wasp has been recently modernized to accommodate the Marine Corps variant of the Joint Strike Fighter (F-35B), which is capable of Short Take-off Vertical Landing (STOVL), enabling it to operate out of a wide range of bases, both afloat and a shore.

The rotation is the latest move in Navy’s ongoing Pacific rebalance, a plan to put the most advanced and capable units forward in order to support the United States’ commitment to the defense of Japan and the security and stability of the Indo-Asia Pacific region. 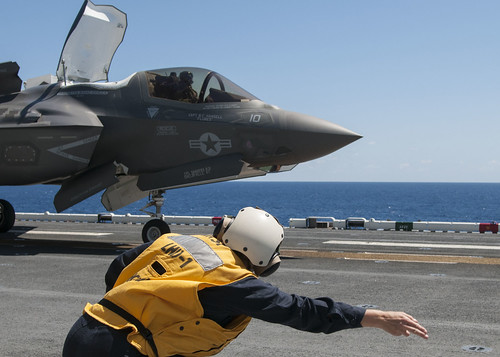