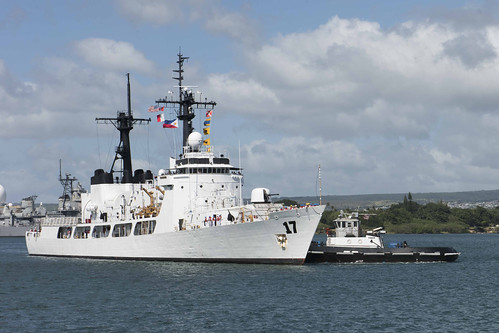 The ship and crew were greeted by Capt. Stanley Keeve Jr., the Joint Base Pearl Harbor-Hickam (JBPHH) commanding officer upon arrival. During the port call, Bonifacio is scheduled to host a reception onboard and interact with their host ship USS Halsey (DDG 97).

Bonifacio was transferred to the Philippine navy at a ceremony in Alameda, California, July 21, as part of an agreement to transfer Hamilton-class 378-foot high endurance cutters to the Philippines through the Office of International Acquisition's Excess Defense Articles program.

The ship and crew just completed a four month upgrade and training period with the U.S. Coast Guard in Alameda that included one-on-one training with Coast Guard sailors and formal training on the ship's systems.

Bonifacio is the third Hamilton class cutter in Philippine Navy service after the BRP Gregorio Del Pilar (FF 15) and BRP Ramon Alcaraz (FF 16) which were acquired in 2011 and 2013, respectively. 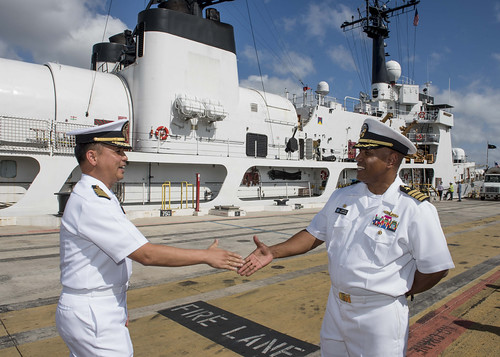