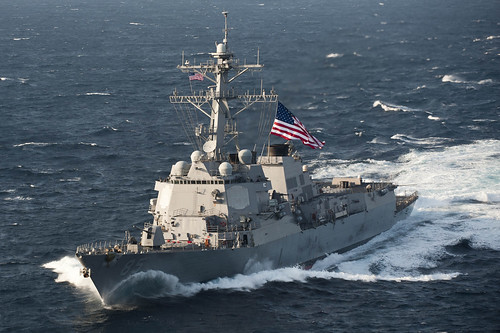 YOKOSUKA, Japan - Vessels and aircraft from the United States Navy, the Republic of Korea (ROK) Navy, and the Japan Maritime Self-Defense Force will conduct a trilateral anti-submarine exercise April 4-6 (Korea/Japan standard time) in seas in the vicinity of Korea and Japan to promote communications, interoperability, and partnership in the 7th Fleet area of operations.