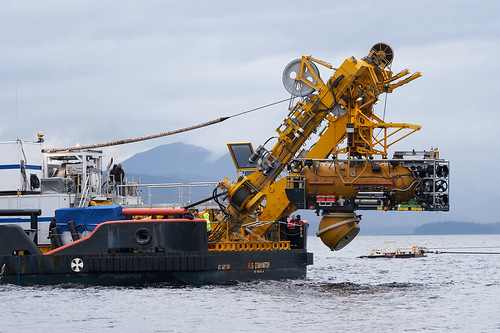 “The exercise demonstrated the Navy’s ability to conduct an underwater rescue of a submerged submarine in an unfamiliar environment,” said Cmdr. Michael Eberlein, commanding officer of URC. “Additionally, this shows the Navy's ability to render aid to distressed submariners from any nation that requests our assistance.”

Akin to humanitarian aid/disaster response (HA/DR) missions, submarine escape and rescue assistance can provide an ability to help those in times of need. URC and the international rescue community works closely to provide expedient rescue assistance to distressed submarines of any nation.

“Mobilizing from San Diego to Ketchikan helped us confirm our procedures which were used during the 2017 search for a distressed Argentinian submarine,” said Capt. Chris Cavanaugh, commander, Submarine Squadron 11. “We are further refining techniques we will use when we deploy to help our allies and partners in real-world emergencies.”

The exercise consisted of three phases. The first took place in Anacortes, Washington, where URC completed a timed mobilization of the Submarine Rescue Diving and Recompression System (SRDRS) aboard the Military Sealift Command-chartered merchant vessel HOS Dominator. SRDRS consists of the Pressurized Rescue Module (PRM) and associated control and support systems. The PRM is a remotely operated submarine rescue vehicle capable of diving to depths of 2,000 feet and mating with a disabled submarine to rescue up to 16 personnel at a time.

The second phase was the rescue portion in which the PRM completed an open-hatch mating with Texas submerged in the SEAFAC Static Site.

“The crew’s performance was exceptional – they demonstrated not only their ability to rapidly mobilize the system but also their readiness to respond to the unexpected challenges of a submarine rescue,” said Eberlein.

The third and final phase consisted of testing an emergency satellite beacon and distress pinger. In the event of a submarine in distress, the crew will launch the emergency beacon from either the forward or aft escape trunks to signal the need for rescue forces. Once rescue teams have arrived, the distress pinger assists the rescue module in honing in on the submarine during the descent to aid in mating.

URC’s mission is worldwide submarine assessment, intervention and expedient rescue if there is a submarine in distress. In the tragic event of a submarine accident, URC can transport rescue equipment by truck, air or ship to efficiently aid in U.S. or international submarine rescue operations.

Texas is the fourth warship of the United States Navy to be named after the U.S. state of Texas and is part of Submarine Squadron 1 homeported in Pearl Harbor, Hawaii. 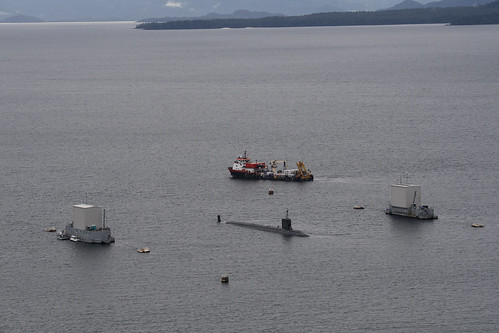 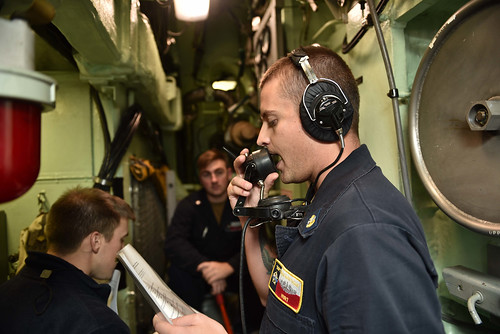 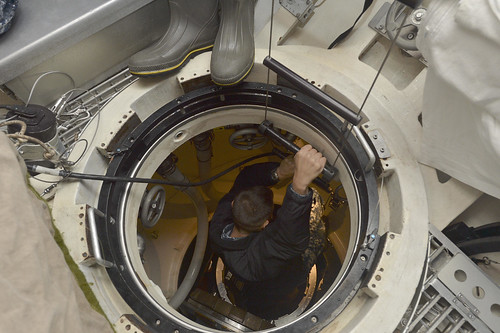 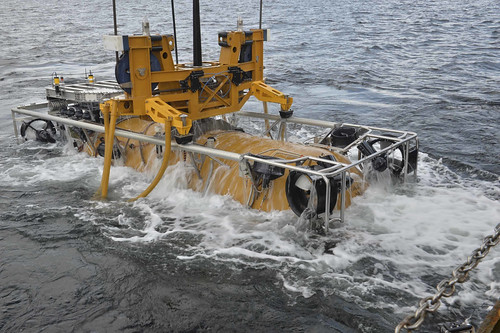