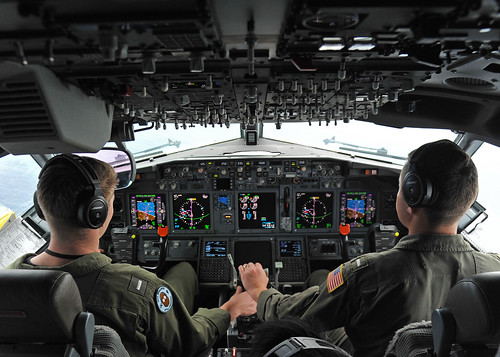 “This joint training was an exciting opportunity for VP-47 to work with the JMSDF to reinforce and to continue to build relations with our host nation’s military,” said Lt. Zach Alcairo, VP-47 Combat Aircrew (CAC) 9 mission commander.

“This was an incredibly smooth event," said Lt. Cmdr. Meredith Trezvise, commander, Task Group 72.2 tactics officer. "Both crews executed the briefed plan and tactics as discussed, facilitating seamless turnovers throughout the on-station period. This was an outstanding event, overall, and I hope more of our crews get the experience over the remainder of deployment.”

The exercise included a P-8A Poseidon and a P-3C Orion. VP-47 is a P-8A Poseidon squadron. The P-8A Poseidon is the U.S. Navy’s premier long-rang, anti-submarine warfare platform. The P-3C Orion is one of the JMSDF’s current maritime patrol and reconnaissance aircraft in service today.

“The event proved to be a great learning experience and demonstrated how good planning can improve interoperability and alleviate potential communication barriers,” said Lt. Shane Lewis, VP-47 CAC-9 tactical coordinator. “We were very impressed with FAW-5’s professionalism and proficiency on station and look forward to more opportunities like this in the future.”

The "Golden Swordsmen" are currently deployed to Kadena Air Force Base in Okinawa, Japan, conducting maritime patrol and reconnaissance and theater outreach operations within the U.S. 7th Fleet (C7F) area of operations in support of Commander, Task Force 72, C7F, and U.S. Pacific Command objectives throughout the Indo-Pacific region. 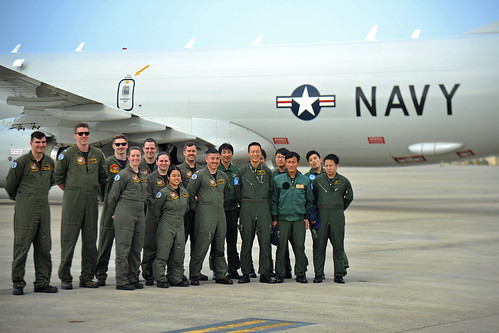 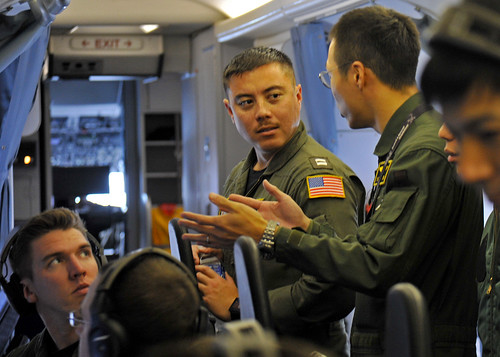