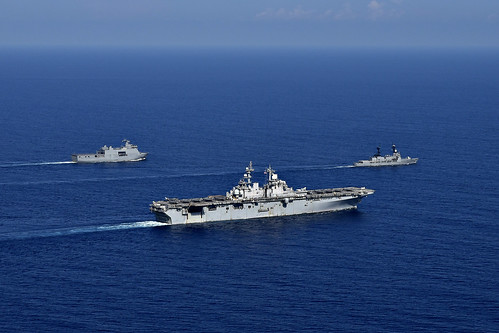 QUEZON CITY, Philippines - Military units from all branches of the United States and Armed Forces of the Philippines (AFP) concluded the 35th iteration of Balikatan on April 12 with a ceremony at the AFP Commissioned Officers’ Clubhouse. Members of the Australian Defence Force also participated in the exercise and attended the closing event.

Balikatan, which ran from April 1 to 12, was comprised of 28 major combined or joint interoperability events that tested and enhanced the services’ skills and abilities in areas such as counterterrorism, amphibious operations, live-fire, urban operations and aviation operations.

"The AFP and U.S. Armed Forces greatly benefited from the different trainings, exchange of knowledge and cooperative activities as we close exercise Balikatan 2019," according to Lt. Gen. Gilbert I. Gapay, commander of Southern Luzon Command and the Philippine exercise co-director. "It served not only as a venue to further enhance our capabilities as military organizations but also as an opportunity to help our people in less fortunate communities in the country. Ultimately, Balikatan 2019 brought out the best in our forces as we commit towards advancing regional security and stability, sustaining bilateral ties and strengthening defense partnership."

Balikatan, which means “shoulder-to-shoulder” in Tagalog, embodies the alliance and friendship between the two countries. Australia’s participation in the exercise enriched the relationship between all three countries’ military forces.

Australian Chief of Joint Operations Air Marshal Mel Hupfeld said Exercise Balikatan enhances regional readiness and response capabilities to real-world challenges. “The Philippines is an important regional partner to both Australia and the U.S.,” Air Marshal Hupfeld said. “Balikatan 2019 allowed all of the participants to build on existing military-to-military relationships and support the AFP's modernization efforts.”

This was the first iteration of Exercise Balikatan to incorporate USS Wasp (LHD 1) paired with the U.S. Marine Corps’ F-35B Lightning II aircraft. Together they represent an increase in military capability committed to a free and open Indo-Pacific. Their participation in Balikatan demonstrated their ability to forward deploy in support of an ally should a crisis or natural disaster occur.

“This training allows us to come together and operate as one team. Balikatan continues to prepare our armed forces to work together to confront any and all challenges that may jeopardize the mutual defense we have worked so hard to provide for one another,” said U.S. Marine Corps Lt. Gen. Eric M. Smith, commanding general, III Marine Expeditionary Force. 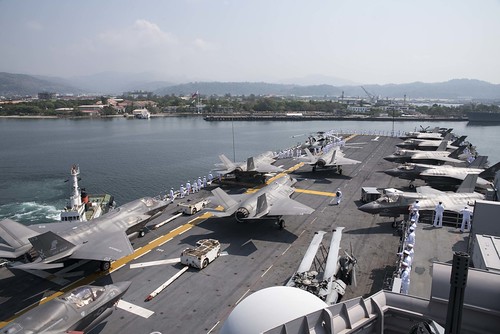 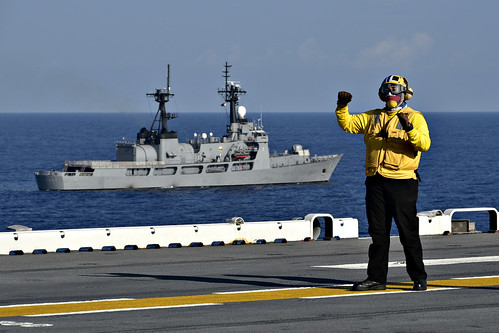 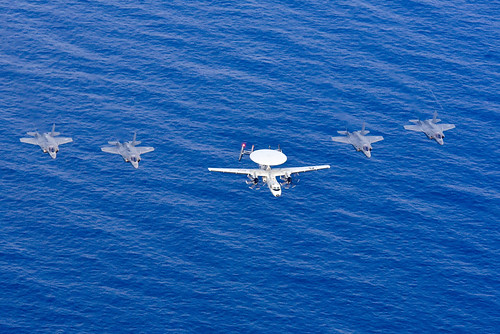 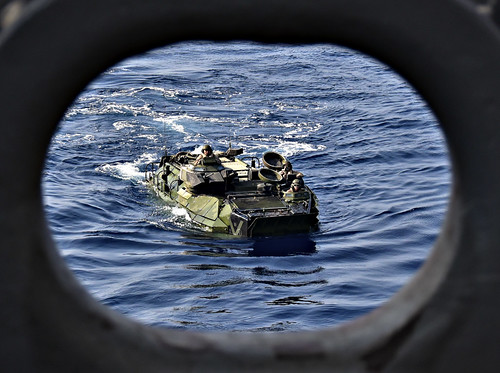 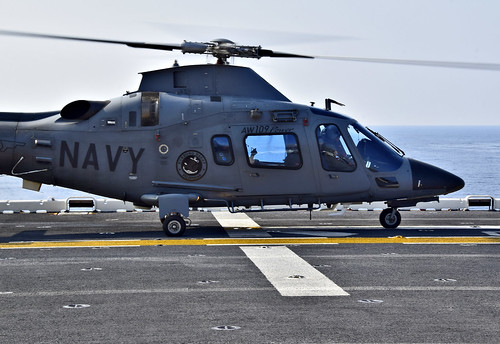 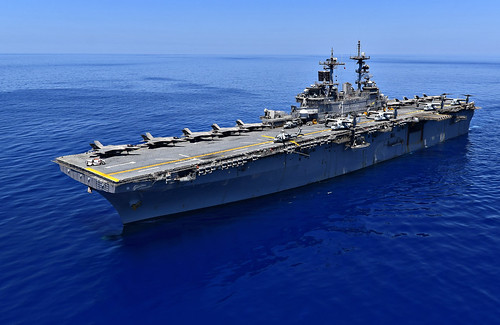