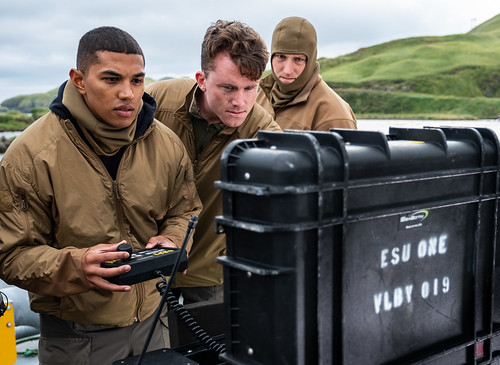 The unit, operating as Combined Task Group 35.1, ran the tests Sept. 2-12 in waters off of Adak, Alaska, in support of Arctic Expeditionary Capabilities Exercise (AECE) 2019.

To support an amphibious landing for the U.S. Marine Corps, the Navy must ensure the path to the beach is free of danger to the landing force. Very shallow water, defined as depths of 10-40 feet, by limiting underwater visibility may pose a greater danger of placing personnel in a minefield.

During the exercise, an expeditionary mine countermeasure (ExMCM) company attached to EODMU-1 worked together in a man-machine team with unmanned underwater vehicles (UUVs) to ensure the very shallow water zone was free of hazards. Using the Mk 18 Mod 1 Swordfish and Mk 18 Mod 2 Kingfish, they conducted mine hunting, hydrographic surveys and intelligence preparation of the operational environment ahead of additional Navy and Marine Corps assets that will be operating in the region.

The ExMCM company is a 30-person unit with four elements: the command-and-control element, an unmanned systems platoon, an EOD mine countermeasures platoon and a post-mission analysis element. ExMCM companies first deployed in 2014 and have continued to prove their capabilities, operating from a variety of platforms in many different environments.

“Navy EOD is only EOD force that can clear underwater hazards, making the force a crucial enabler for the Navy and Marine Corps team to be able to maneuver where they want to, when they want to,” said Cmdr. Brian Reitter, commanding officer of EODMU1. “We are excited about the training and evaluation opportunities this exercise has afforded us, and we can’t thank the local Adak community enough for hosting us here.”

“Being able to exercise these capabilities as part of AECE 2019 ensures are forces are capable, interoperable, and deployable on short notice,” Rojas said. “ExMCM provides an inherent flexibility, scalability and rapid-deployment capability that a large platform like a ship or aircraft cannot match. UUVs are a force multiplier for us, improving the efficiency and range of our capabilities and allowing us to work safer and more efficiently in a contested environment.”

About 3,000 U.S. Navy and Marine Corps personnel are participating in Arctic Expeditionary Capabilities Exercise (AECE) 2019 in the Aleutian Islands and south-central Alaska through Sept. 28.

AECE is one in a series of U.S. Indo-Pacific Command exercises in 2019 that prepares joint forces to respond to crises in the Indo-Pacific region. AECE will specifically test joint expeditionary force logistical transfer capabilities in the Arctic environment, including wet logistics over the shore, expeditionary mine countermeasures, mobile diving and salvage, offshore petroleum discharge system operations and expeditionary infrastructure assessment program. Navy and Marine Corps participants conduct operational and tactical actions to validate the Distributed Maritime Operations (DMO), Littoral Operations in a Contested Environment (LOCE) and the Expeditionary Advanced Base Operations (EABO) concepts.

EODMU-1 provides operational EOD capabilities such as locating, identifying, rendering safe, exploiting, recovering and disposing of all explosive ordnance including chemical and nuclear weapons while providing access for conventional and special operations forces to maneuver across the full range of military operations. 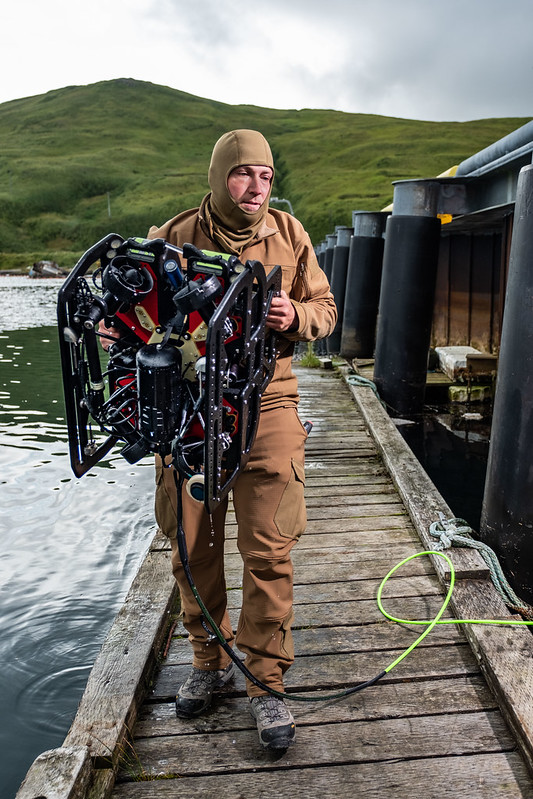 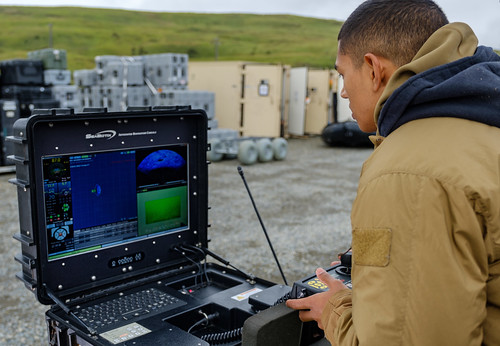 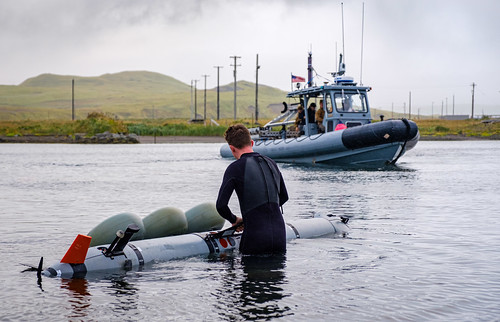