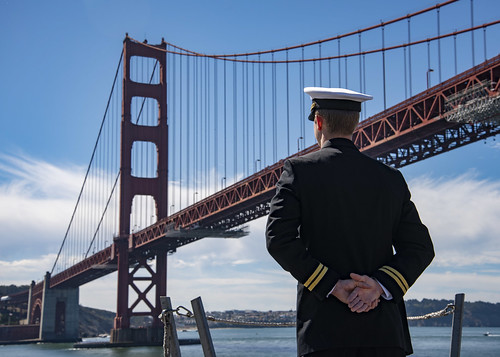 SAN FRANCISCO - The 39th annual San Francisco Fleet Week is underway with more than 2,300 Sailors, Marines and Coast Guardsmen visiting the city in a celebration of the sea services.

Fleet Week, which runs through Oct. 14, provides communities an opportunity to visit naval vessels, which began arriving Oct. 6, view military equipment and interact with service members from the participating ships and military units. This year will be one of the largest San Francisco Fleet Weeks with eight ships participating.

“I would like to thank the San Francisco Fleet Week Association for putting together, what I think to be, an amazing week to celebrate Fleet Week right here in San Francisco,” said Breed. “For 39 years we have been honored to host this opportunity to bring the incredible men and women of our military. From the Navy, to the Coast Guard, to the Marines, having you here is an absolute pleasure.”

For Fleet Week the San Franciscan community and its leaders come together, as they do every year, to welcome its armed service members as they interact with the community and participate in events such as feeding the homeless, visiting local hospitals, volunteering at food banks, meeting with the elderly, navy band performances and many other various events.

“I would like to extend my warmest gratitude to you, the residents and leaders, in San Francisco,” said Gumbleton. “Incredible hospitality for all the uniform men and women of the sea services during the week. 39 years city this has graciously opened its doors to our Navy, Marine Corps and Coast Guard team.”

During Fleet Week, the community will have the opportunity to visit several of the Navy’s ships for a free tour and to interact with the ships service members. See the tour schedule.

Other free events for Fleet Week include the air show over the Marina Green on Oct. 11, 12 and 13 from noon to 4 p.m. and the Honor our Fallen Concert at the San Francisco Jazz Center on Oct. 9 from 6 p.m. - 8 p.m. For more information and events, please visit the San Francisco Fleet Week website at www.fleetweeksf.org. 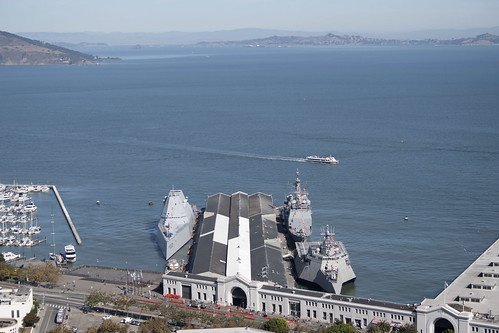 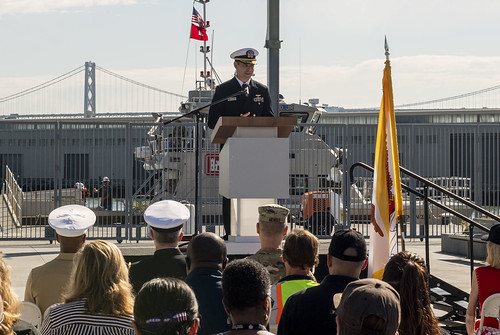 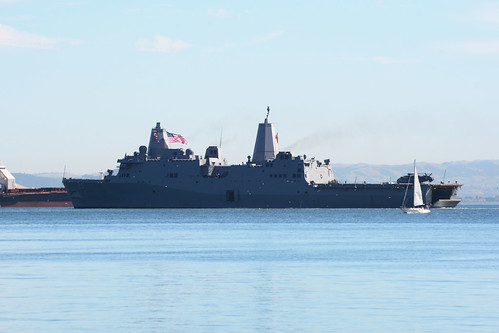