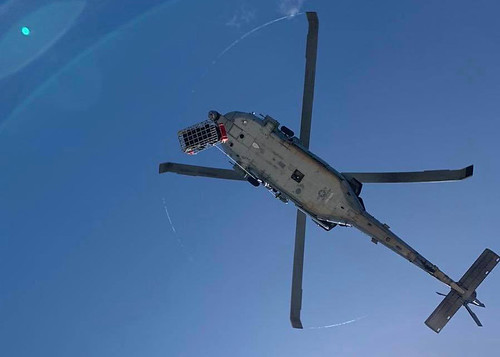 OKINAWA, Japan - The Guam-based “Island Knights” of Helicopter Sea Combat Squadron (HSC) 25 responded to a civilian in medical distress request aboard a Chinese-flagged vessel in the Pacific, Nov. 20.

"It was an all-around team effort from the entire crew that made this event so successful,” said McMahon. “We wouldn't have been able to execute without our excellent maintainers, crew chief, rescue swimmer, SAR medical technician, flight surgeon and co-pilot. It's an awesome feeling getting to accomplish the squadron's mission with the entire HSC-25 team knowing everyone is ready to execute at a moment’s notice!"

The patient was successfully recovered from the vessel approximately 100 miles northwest of Guam and accompanied by the HSC-25 flight surgeon Lt. Erik Kumetz while flown to Guam Memorial Hospital for treatment.

“The medical evacuation of the mariner from the ship’s deck was complex, requiring careful coordination between the pilots and aircrew,” said Kumetz. “I am exceptionally proud of the entire HSC-25 team – from the helicopter crew to all those that help maintain the aircraft – in the safe completion of this rescue at sea.”

The incident was the 20th emergency call to HSC-25 by U.S. Coast Guard Sector Guam this year and marks 17 recoveries during search and rescue and medical evacuations (MEDEVAC) in 2019. 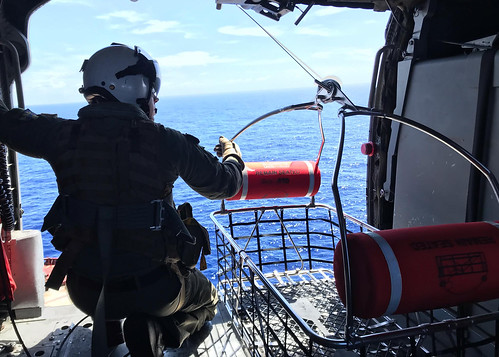 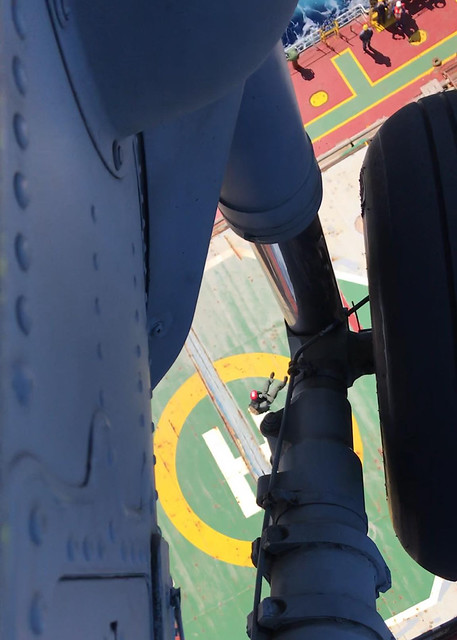