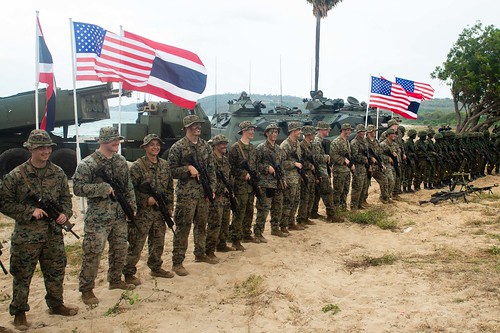 HAT YAO BEACH, Thailand - Roaring overhead, a pair of Royal Thai Air force F-16 Fighting Falcons flew over the designated beach as U.S. and Thai forces moved from ship to shore in an integrated beach landing. The Kingdom of Thailand and the United States participated in a bilateral amphibious landing exercise on Hat Yao Beach in Sattahip, Feb. 28. The bilateral amphibious landing exercise represents the close alliance shared between the U.S. and Thailand, their commitment to one another and security of the region.

“Cobra Gold is a tremendous opportunity to reinforce the relationship with the Kingdom of Thailand and the Royal Thai forces” said U.S. Army Brig. Gen. Josh Rudd, 25th Infantry Division deputy commanding general-operations. “We had some different capabilities this year with the Marine F-35 and its tremendous capabilities and a great opportunity to have it part of this amphibious assault exercise.”

Disembarking by landing craft air cushion, or LCAC, the M-142 High Mobility Artillery Rocket System, or HIMARS, pushed through the beach landing site, another first for the exercise, after designated zones were cleared by the Thai-U.S. force. The successful execution by the bilateral amassed force strengthened the Kingdom of Thailand and the U.S. commitment to regional security as its relationship solidified in a successful conclusion to the beach landing.

Cobra Gold is an annual exercise in its 39th iteration, which focuses on interoperability of forces and operational readiness. The experience gained during CG20 complements our mutual training interests and the combined ability to respond to crises across a range of military operations.

“We are absolutely thrilled to be back in Thailand, this is one of the highlights of our year,” said U.S. Marine Corps Col. Robert Brodie, commanding officer of the 31st Marine Expeditionary Unit. “Each year we learn and build our partnerships, we gain a better understanding of how our countries come together to provide peace and stability in the region. Our forces are so similar in the way we train and prepare for crisis or conflict that we fit together marvelously.”

Exercise Cobra Gold 20 is the largest theater security cooperation exercise in the Indo-Pacific region and is an integral part of the U.S. commitment to strengthen engagement in the region. 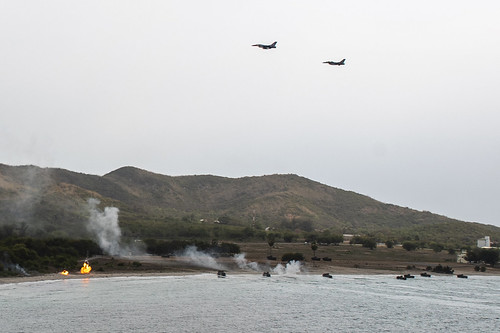 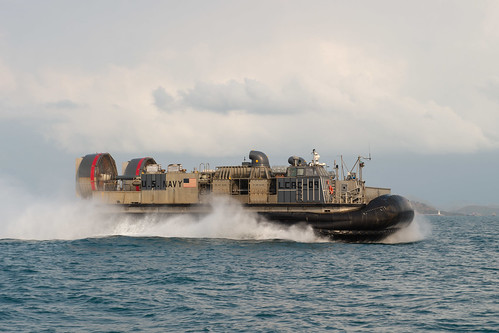 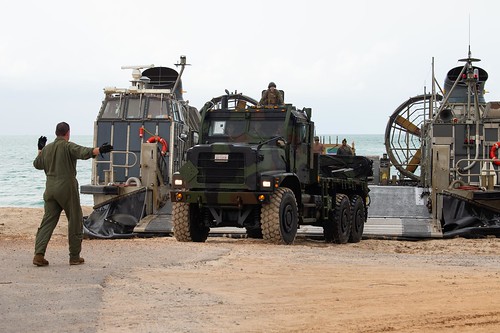 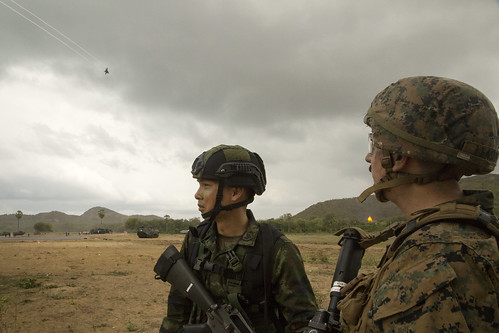 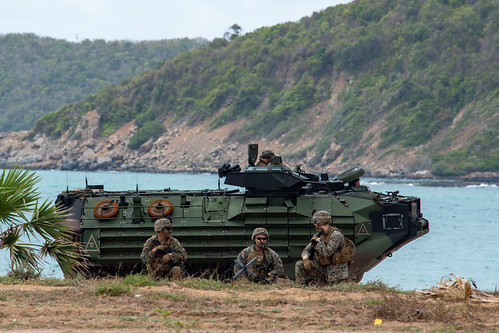 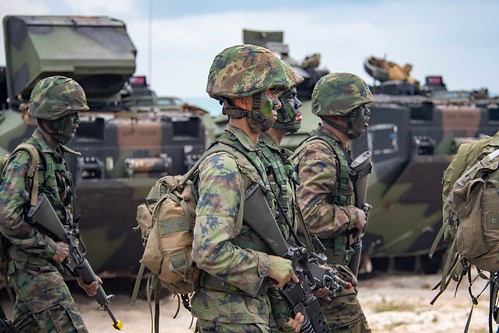 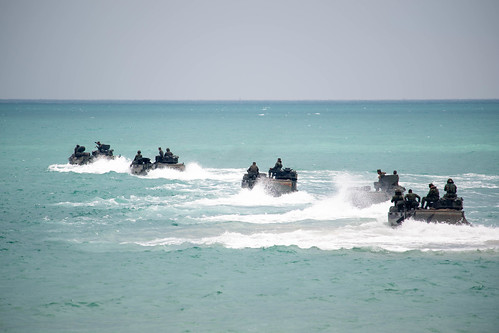