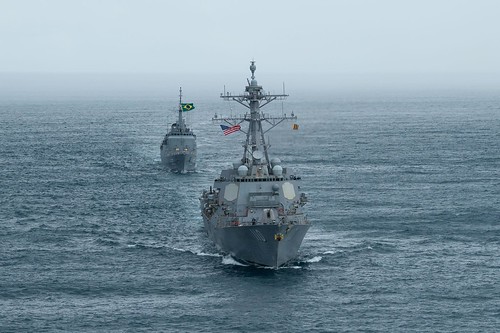 “I am overcome with pride when I reflect on the accomplishments of the crew while we were deployed,” said Cmdr. Dawn Allen, the commanding officer of William P. Lawrence. “The crew executed a broad spectrum of missions over the past few months with unsurpassed professionalism.”

William P. Lawrence partnered with U.S. Navy and international warships, the U.S. Coast Guard, the Drug Enforcement Administration, FBI, and Immigration and Customs Enforcement, as well as other allied partners and international agencies, all of which are playing a role in counter-narcotics operations in the area. 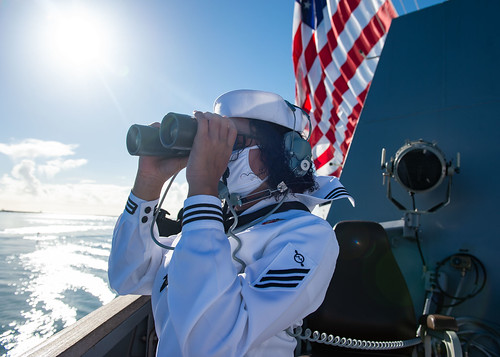 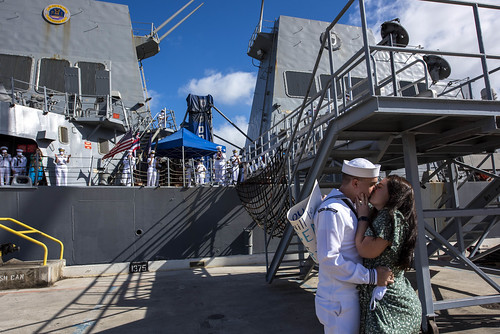 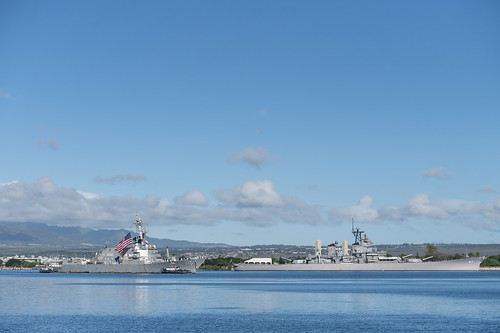