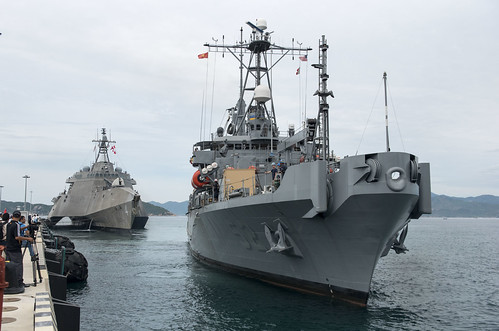 “The United States values our comprehensive partnership with Vietnam and we look forward to deepening our relationship and people-to-people ties through engagements like NEA,” said Rear Adm. Don Gabrielson, commander, Task Force 73. “By working and interacting together regularly we foster meaningful relationships and trust between our nations that contribute to the peace and prosperity of the region.”

This is the first time the event is being held in Khanh Hoa Province and the eighth iteration of NEA Vietnam since it was established as an annual engagement in 2010. Previous NEAs were held in Da Nang.

"Our partnership with the Vietnam People's Navy continues to grow stronger each year," said Capt. Alexis T. Walker, commodore, Destroyer Squadron 7. "We're excited to have the opportunity to work alongside our partners here in Vietnam and build off the success of last year's engagement."

“These naval activities underscore the deepening and diverse relationship between the United States and Vietnam. Our security cooperation was an important discussion point during the recent meeting between President Trump and Prime Minister Nguyen Xuan Phuc,” noted U.S. Ambassador to Vietnam Ted Osius.

This year marks the 22nd anniversary of the normalization of diplomatic relations between the United States and Vietnam. NEAs were designed to foster mutual understanding, build confidence in the maritime domain and develop relationships between the people and navies of both nations. 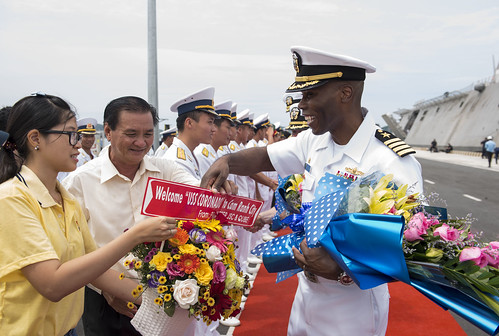