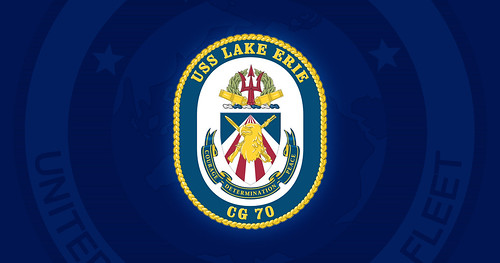 “My thoughts and prayers are with the Sailor’s family during this difficult time,” said Capt. Christine O’Connell, commanding officer of Lake Erie. “Losing a shipmate is devastating and felt by our entire crew. We will continue to support the family in any way we can.”

The Lake Erie initiated man overboard procedures Aug. 19, at approximately 7 a.m. local time after the Sailor failed to report for duty and several attempts to locate the Sailor aboard the ship were unsuccessful.

The incident remains under investigation.