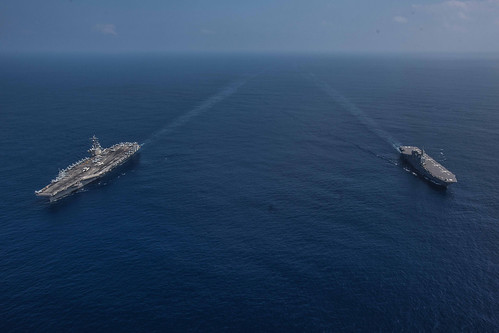 Chiefs from Izumo and Escort Division 11 embarked the aircraft carrier Ronald Reagan (CVN 76) and were given tours of the ship’s mess decks, medical facilities and watched fixed-wing flight operations.

“It was an absolute honor and privilege to sail with Izumo again,” said Command Master Chief Jason Haka, the command master chief for commander, Task Force 70. “Every time we work with the JMSDF, we strengthen our partnership in this area of operations, and working together helps us better integrate when we need to.”

The Ronald Reagan Strike Group is forward-deployed to the U.S. 7th Fleet area of operations in support of security and stability in the Indo-Pacific region. 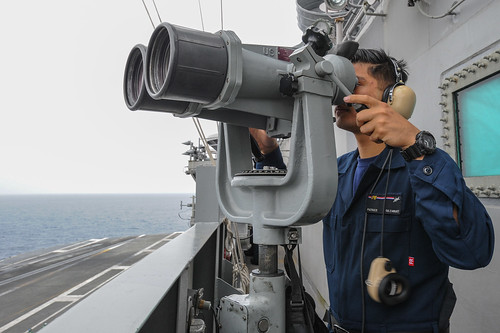 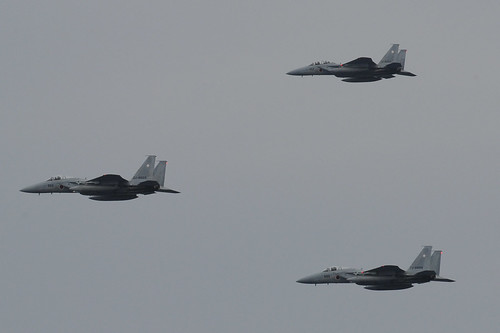