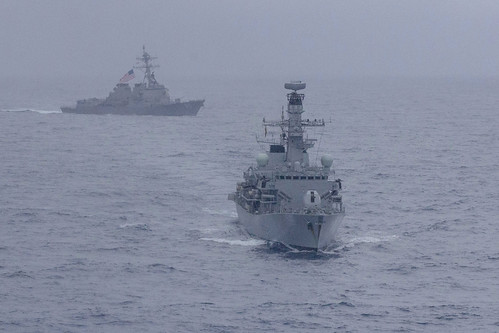 At sea, McCampbell and Argyll conducted communication drills, division tactics, and a personnel exchange designed to address common maritime security priorities, enhance interoperability, and develop relationships that will benefit both navies for many years to come.

"We routinely train with regional allies and partners, but it is a rare opportunity for my team to work with the Royal Navy," said Cmdr. Allison Christy, McCampbell's commanding officer. "Professional engagement with our British counterparts allows us the opportunity to build upon our existing strong relationships and learn from each other."

Argyll is currently deployed to the Indo-Pacific in support of regional security and stability. The cooperative deployment follows a trilateral anti-submarine warfare exercise between the U.S. Navy, Royal Navy, and Japan Maritime Self Defense Force, Dec. 21-22.

"Following on from our successful time in North East Asia, contributing to promoting regional security and prosperity, we are pleased with the opportunity to train alongside our closest ally," said Cmdr. Toby Shaughnessy, Argyll's commanding officer. 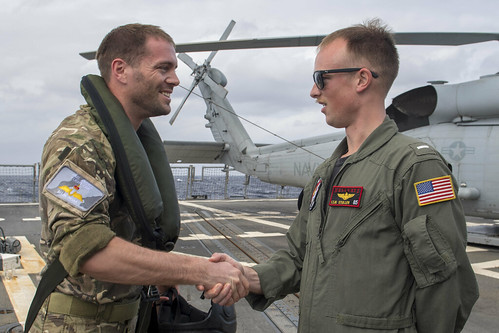 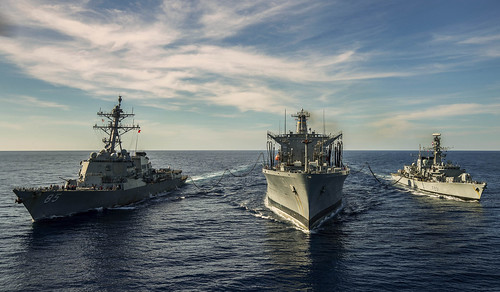