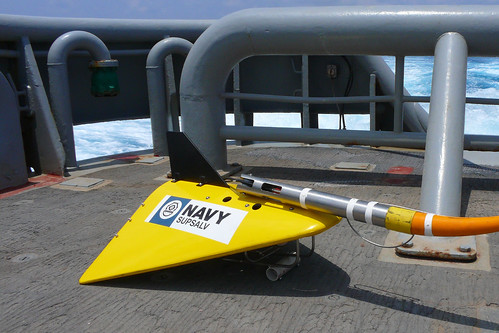 Our thoughts continue to be with the pilot's family, friends and colleagues.

The seamless cooperation between the U.S. military and the JSDF during this operation is yet another reflection of a strong Alliance, forged over decades of mutual support and friendship.