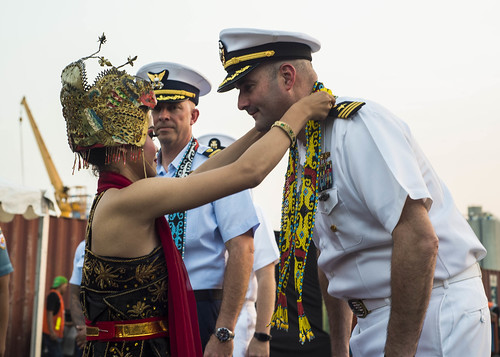 The Indonesian Navy, known as Tentara Nasional Indonesia - Angkat Laut (TNI-AL), has been a part of the annual CARAT series since the exercise began in 1995.

“We’re proud to continue sailing alongside our important partner and friends” said Rear Adm. Joey Tynch, commander, Task Force 73. “This year marks 70 years of U.S.-Indonesian diplomatic relations and the silver anniversary of CARAT -- 25 years of dedicated commitment -- between our navies to address our shared maritime concerns.”

Additionally, several community outreach events are scheduled throughout the exercise, including a number of engineering civic action projects, a sports day and joint public performances by the U.S. Navy 7th Fleet Band and the TNI-AL Eastern Fleet Band.

“Twenty five years of training together through the CARAT exercise series marks a great milestone,” said Capt. Ann McCann, deputy commander of Destroyer Squadron (DESRON) 7. “This year’s exercise represents the adaptation and evolution of what we have learned working with each other this past quarter-century.” 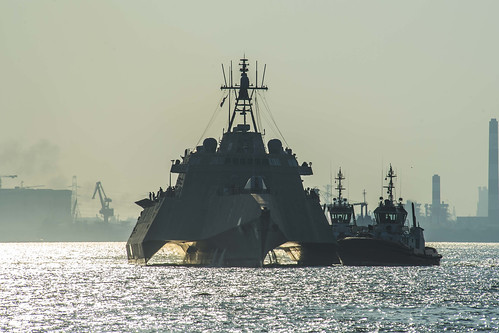 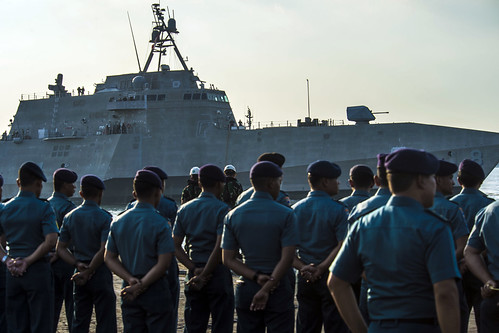