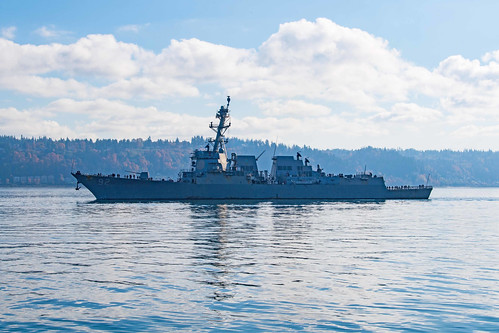 “The consummate professionals of Momsen repeatedly demonstrated our toughness and ingenuity as we were able to ‘Rise Above’ the numerous challenges we faced on this deployment,” said Cmdr. Robert M. Laird, Momsen’s commanding officer. “Despite long underway periods and few port visits, we kept Momsen on mission demonstrating the United States’ commitment to international norms, standards, rules and laws of the sea. We are looking forward to some well-earned rest and recuperation with friends and family.”

Momsen participated in several operations during its deployment including Pacific Griffin, a biennial maritime exercise involving the U.S. and Republic of Singapore navies, designed to enhance combined warfighting skills and tactical execution.

Momsen was also were one of multiple U.S. and allied ships enforcing the United Nations Security Council Resolution against illicit ship-to-ship transfers that violate DPRK sanctions.

The ship covered approximately 47,000 nautical miles over the course of its deployment. 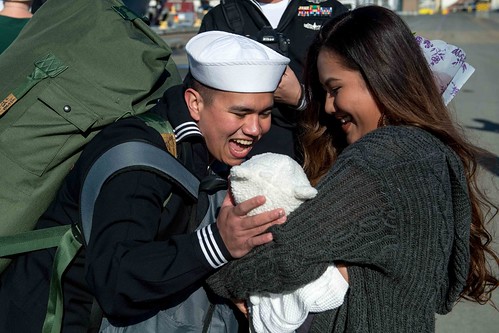 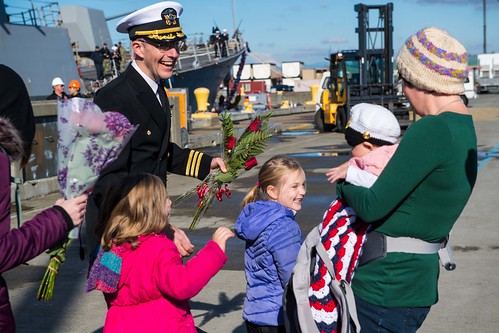 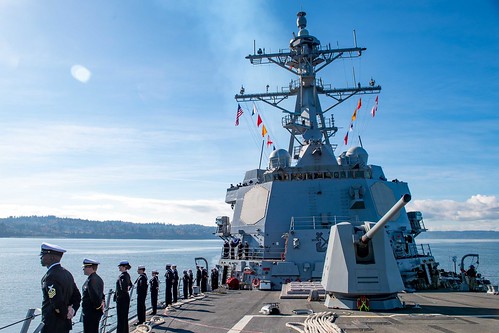