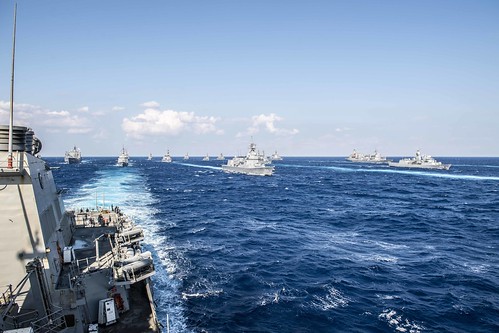 The annual bilateral exercise provides the two allies the ability to practice and evaluate coordination procedures and interoperability elements while further building on bilateral relationships.

“The bonds between JMSDF and U.S. Navy become stronger than they have ever been. Our sturdy relationship will contribute to promoting the free and open Indo-Pacific,” said Vice Adm. Hiroyuki Kasui, commander in chief, self-defense fleet. “I have strong faith that this bilateral exercise will enhance the interoperability between JMSDF and U.S. Navy, the facilitation of the cooperative response against the contingency situation, and finally, the reliability and the deterrence effects of Japan – U.S. security arrangements.”

Throughout the exercise, the JMSDF and U.S. forces will work together in air, surface, and subsurface battlespaces, requiring all participating units to train in a comprehensive scenario that is designed to practice critical capabilities required to support the defense of Japan and respond to a potential crisis or contingency in the Indo-Pacific region.

"Everything we do in 7th Fleet promotes and reinforces the singular goal of promoting security and stability throughout the region," said Vice Adm. Bill Merz, commander, U.S. 7th Fleet. “Collaboration with partners like the Kaijo Jieitai protects the peace and prosperity that benefit all countries in the region.”

"As a forward-deployed destroyer squadron, it is an absolute privilege to work alongside the Japan Maritime Self-Defense Force, as well as the Royal Australian Navy and Royal Canadian Navy, during ANNUALEX ‘19," said Capt. Steve H. DeMoss, commander of DESRON 15. "Through multinational exercises such as ANNUALEX, we are able to practice how well we will train and fight together to respond in the defense of Japan, a regional crisis, or a contingency situation in the Indo-Pacific region." 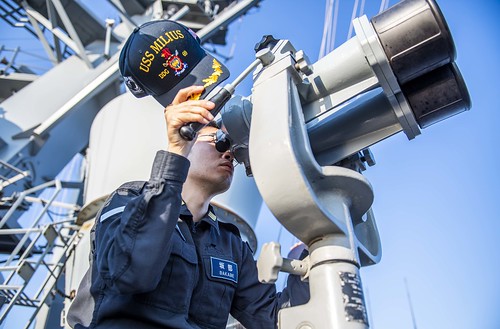 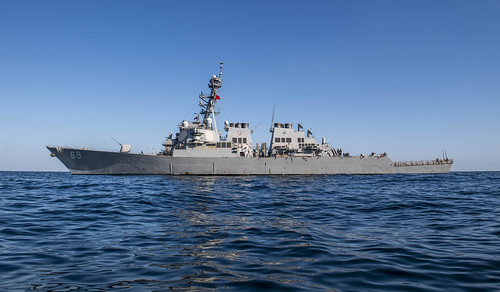