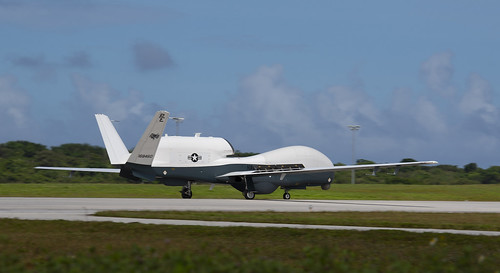 Unmanned Patrol Squadron (VUP) 19, the first Triton UAS squadron, will operate and maintain two aircraft as part of an early operational capability (EOC) to further develop the concept of operations and fleet learning associated with operating a high-altitude, long-endurance system in the maritime domain.

The Tritons forward-deployed to Guam, both of which have arrived at Andersen Air Force base as of Jan. 26, will fall under Commander, Task Force (CTF) 72, lead for patrol, reconnaissance and surveillance forces in 7th Fleet.

“The introduction of MQ-4C Triton to the Seventh Fleet area of operations expands the reach of the U.S. Navy’s maritime patrol and reconnaissance force in the Western Pacific,” said Capt. Matt Rutherford, commander of CTF-72. “Coupling the capabilities of the MQ-4C with the proven performance of P-8, P-3 and EP-3 will enable improved maritime domain awareness in support of regional and national security objectives.”

"This significant milestone marks the culmination of years of hard work by the joint team to prepare Triton for overseas operations," said Mackin. "The fielding of the Navy's premier unmanned aircraft system and its additive, persistent, multi-sensor data collection and real-time dissemination capability will revolutionize the way maritime intelligence, surveillance and reconnaissance is performed."

The MQ-4C Triton will conduct intelligence, surveillance and reconnaissance missions that will complement the P-8A Poseidon and will bring increased persistence, capability, and capacity through its multi-sensor mission payload.

Initial operational capability will include four air vehicles with capacity to support 24/7 operations. 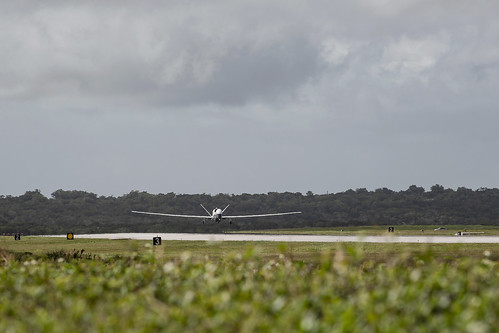 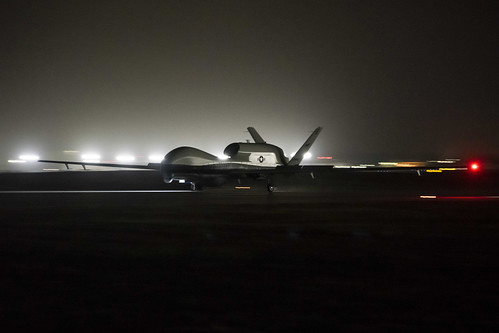 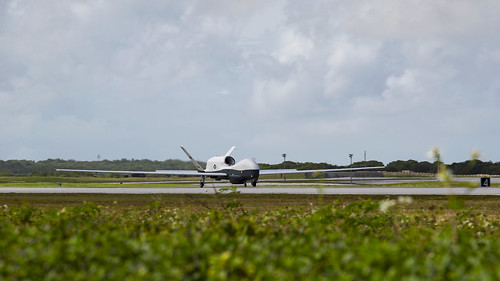 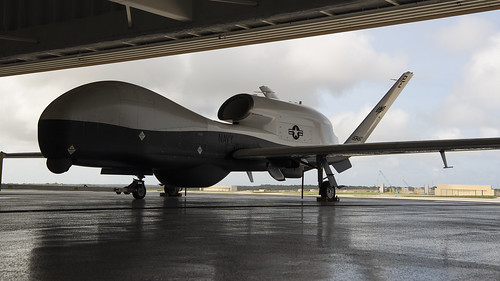 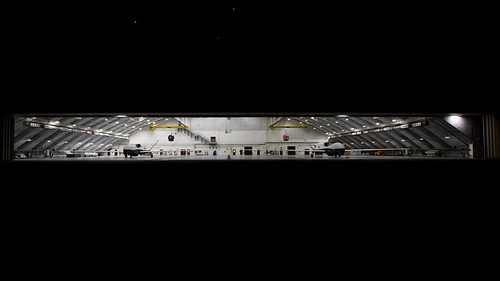