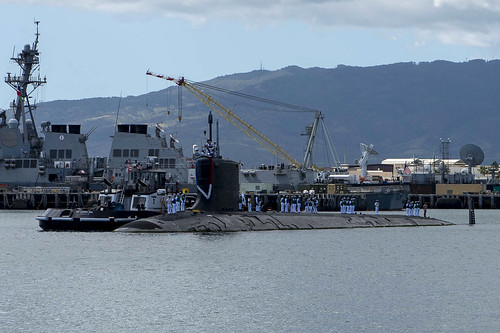 During their seven-month deployment, Texas completed a full spectrum of operations, including theater anti-submarine and anti-surface warfare, in support of the high-priority tasking in the Indo-Pacific and U.S. Central Command areas of operation.

“The crew worked and trained tirelessly, preparing to execute any mission in defense of our nation, and performed remarkably throughout our seven month Middle East deployment,” said Cmdr. Mike Dolbec, commanding officer of Texas. “In my opinion, every Texas Sailor is a hero, whose patriotism is evident daily. These Sailors are the heart and soul of this mighty warship; they are responsible for Texas’ many successes. I can say with a great deal of pride that these are the finest men and women that I have ever served with, and it is a great honor and privilege to be their commanding officer.”

On deployment, Texas visited Perth, Australia, where they engaged with dignitaries including the U.S. Ambassador to Australia, as well as other government officials and members of academia. Additionally, members of the crew volunteered at a community food bank and participated in receptions with Australian submarine counterparts to enhance understanding through shared maritime experience and interest.

During the deployment, 40 crew members earned their submarine warfare qualifications and 24 Sailors advanced to the next rank.

“My most memorable moment was seeing six of six eligible member in my division being advanced to the next higher pay grade. We have embodied a culture that expects us all to push ourselves, and one another, to perform at a higher level of work and responsibility. Like any finely tuned machine, our individual success is directly attributed to our teamwork and efficiency, and the results are evident,” said Fire Control Technician 1st Class Quincy Miller, from Savannah, Georgia.

Commissioned Sept. 9, 2006, Texas is the fourth ship of the U.S. Navy to bear that name. Texas is a flexible, multi-mission platform designed to carry out the seven core competencies of the submarine force; anti-submarine warfare; anti-surface warfare; delivery of special operations forces; strike warfare; irregular warfare; intelligence, surveillance and reconnaissance; and mine warfare. 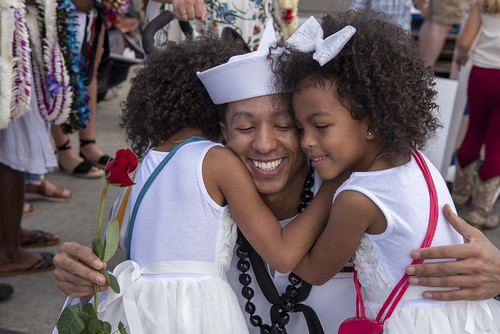 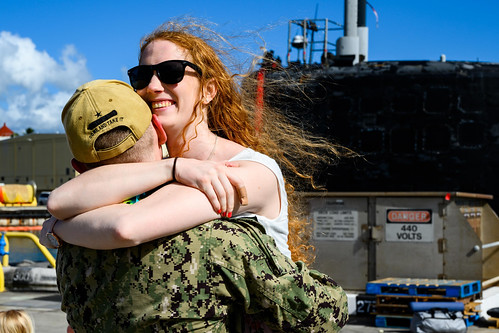 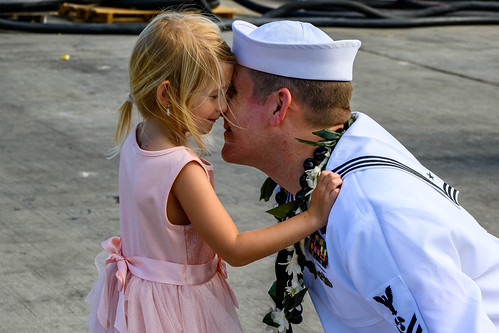 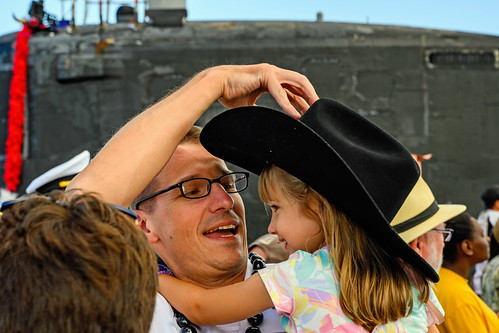