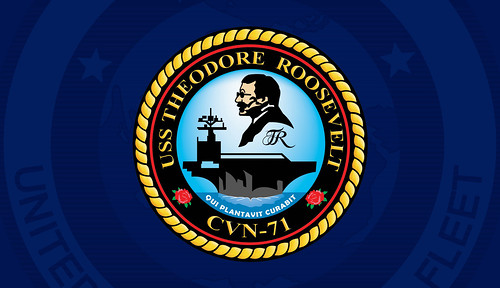 The name of the Sailor is being withheld until 24 hours after next-of-kin notification.

The Sailor, tested positive for COVID-19 March 30, was removed from the ship and placed in an isolation house on Naval Base Guam with four other USS Theodore Roosevelt (CVN 71) Sailors. Like other Sailors in isolation, he received medical checks twice daily from Navy medical teams.

At approximately 8:30 a.m., Apr. 9 (local date), the Sailor was found unresponsive during a daily medical check. While Naval Base Guam emergency responders were notified, CPR was administered by fellow Sailors and onsite medical team in the house. The Sailor was transferred to U.S. Naval Hospital Guam where the Sailor was moved to the Intensive Care Unit (ICU). The Sailor was declared deceased April 13.