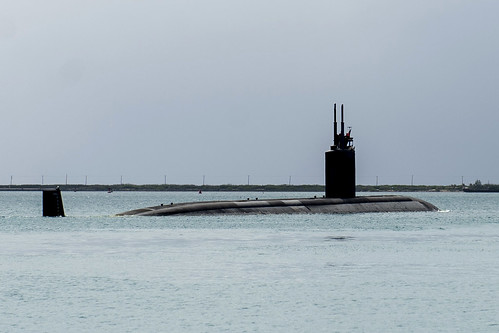 PEARL HARBOR, Hawaii - The U.S. Pacific Fleet submarine force currently has every one of its forward-deployed submarines conducting contingency response operations at sea in the Western Pacific, in support of a free and open Indo-Pacific region amidst the pandemic caused by the coronavirus.

The Navy’s submarine force has unique access to a critical undersea domain. The ability to rapidly deploy is a key component to the Pacific Fleet’s ability to respond to crisis and conflict throughout the Indo-Pacific region. While underway, the submarines are conducting combat readiness training and employing undersea warfare capabilities in support of a wide-range of missions.

U.S. Navy operations in the region are aimed at underpinning the peace and stability that has enabled the Indo-Pacific region to develop and prosper for more than seven decades.

“Our operations are a demonstration of our willingness to defend our interests and freedoms under international law,” Converse said. 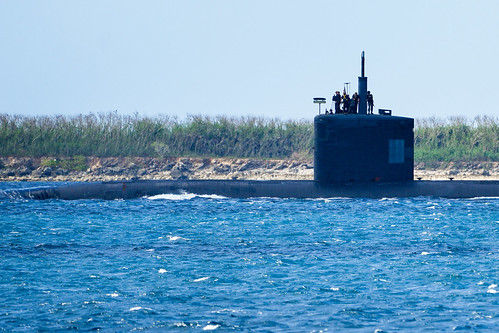 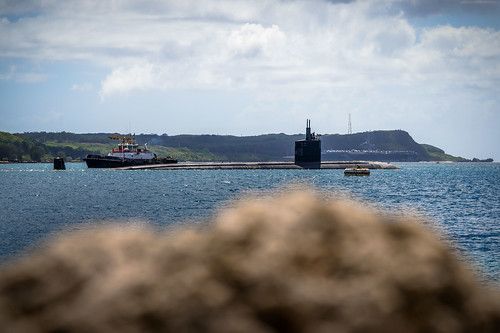 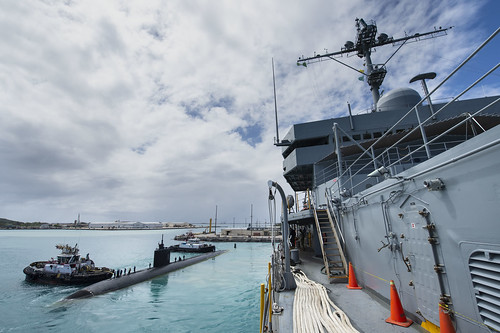