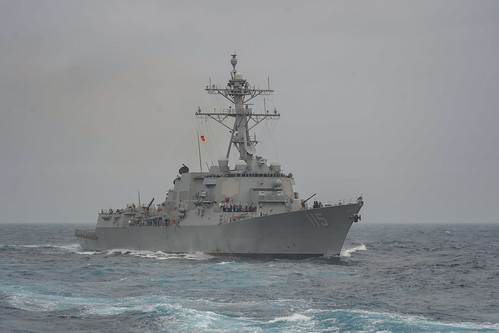 PHILIPPINE SEA - Units and personnel from the U.S. Navy and the U.S Marine Corps are conducting integrated operations in support of regional security and stability in the U.S. 7th Fleet area of operations.

These operations at sea focus on interoperability to further develop warfighting concepts, improve distributed maritime operations, and enable real-world proficiency and readiness in response to any contingency.

"Our forward-deployed naval forces at sea are spread from the Sea of Japan to operations in the South China Sea and Indian Ocean," said Capt. Steven De Moss, commodore of Destroyer Squadron 15. "I am excited to bring some of those forces together to conduct a large scale integration of this nature. It sharpens our warfighting readiness, while continuing to support regional security, stability, and international norms."

Integrated operations at sea helps the U.S. Navy and U.S. Marine Corps further develop regional capabilities that provide layered defensive options to protect U.S. interests and those of allies and partners. The participating forces exercised a wide range of capabilities and demonstrated the inherent flexibility of our forces, enabled by professional mariners from the combat logistics force.

Operating together enhances the ability of the U.S. Navy and U.S. Marine Corps to confront any contingency, and prepares forces to provide the ready, credible deterrence that stabilizes the Indo-Pacific and promotes peace and prosperity for all nations throughout the region. 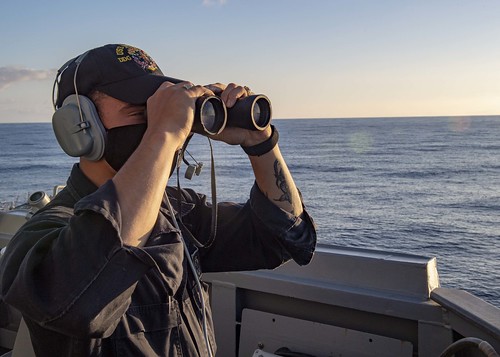 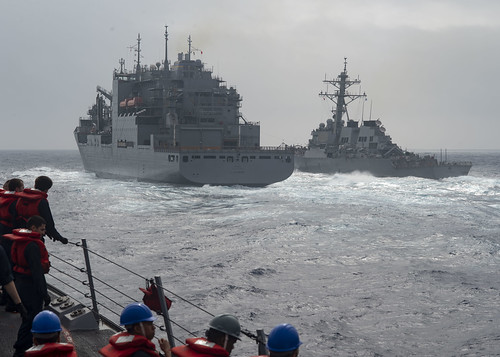