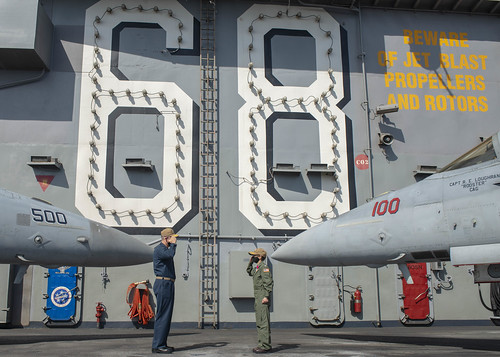 Davids assumed command of CSG-11 in May 2019. During her tenure, CSG-11 successfully completed multiple underway periods and qualifications, and is currently conducting a composite training unit exercise (COMPTUEX).

"Serving with the Sailors of Carrier Strike Group 11 has been one of the greatest experiences of my life,” said Davids. “As I have visited each command, I have seen Sailors dedicated to accomplish our mission, with excellence. At the beginning of my tour, the USS Nimitz had just left dry dock and today I depart this flagship of the Nimitz Carrier Strike Group while out at sea, which has simply been incredible to watch unfold. It has been an honor to serve, and I know that these Sailors will be able to accomplish any mission that they receive."

Davids’ next assignment is Chief of Staff, U.S. Southern Command.

"It is an honor to follow in Rear Adm. Davids’ footsteps, and it is privilege to return to the fleet and serve alongside the Sailors of Carrier Strike Group 11,” said Kirk. “They are an impressive team of professionals. I count myself fortunate to be joining this team."

The Nimitz Carrier Strike Group is underway conducting COMPTUEX. COMPTUEX is an intensive exercise designed to fully integrate units of the carrier strike group, while testing a strike group’s ability as a whole to carry out sustained combat operations from the sea. 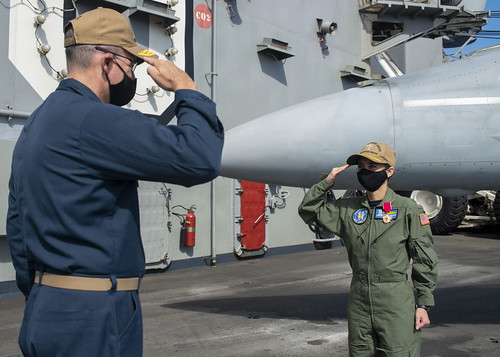 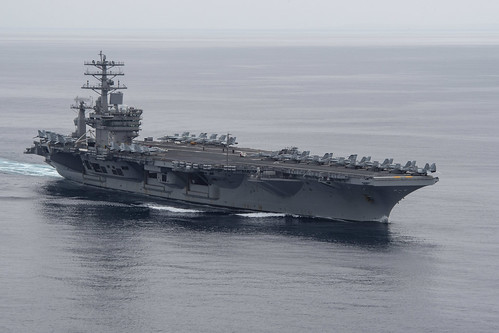