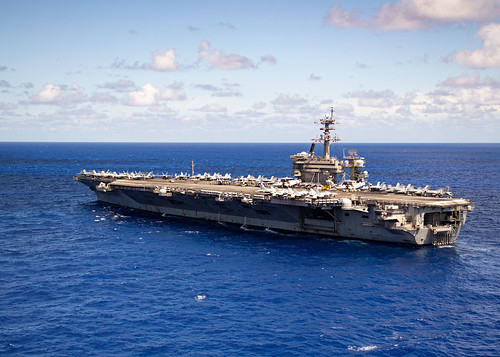 Both aviators were assessed by the medical team aboard Theodore Roosevelt and are in good condition.

The incident is currently under investigation.