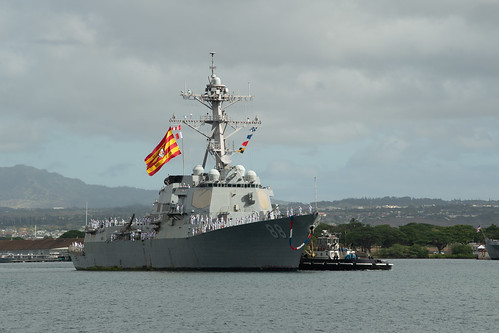 During their deployment, Preble, with their embarked U.S. Coast Guard Law Enforcement Detachment (LEDET), recovered 100 bales of suspected cocaine totaling an estimated 2,000 kilograms, worth over an estimated wholesale value of $40 million.

“The success of this deployment was due to our Sailors and embarked Coast Guardsmen working together daily for a common cause – enhanced counter-narcotics operations,” said Cmdr. Leonardo Giovannelli, Preble’s commanding officer. “We thank our Preble families and friends whose unwavering support made it possible for their loved ones, our Sailors, to succeed at sea and complete our mission.”

With the deployment conducted in a COVID-19 environment, the primary focus of ship’s leadership was crew safety.

“We took all available precautions before the start of the deployment,” said Cmdr. Peter Lesaca, Preble’s executive officer. “I credit our Sailors for understanding the gravity of the pandemic, keeping themselves in good health, and taking care of their shipmates to keep the ship safe.”

Preble joined other U.S. Navy warships, numerous U.S. agencies from the Departments of Defense, Justice and Homeland Security cooperating in the effort to combat transnational organized crime. The Coast Guard, U.S. Navy, Customs and Border Protection, FBI, Drug Enforcement Administration, and Immigration and Customs Enforcement, along with allied and international partner agencies, are all playing a role in counter-drug operations.

U.S. 3rd Fleet leads naval forces in the Indo-Pacific and provides the realistic, relevant training necessary for an effective global Navy. U.S. 3rd Fleet works with U.S. 4th Fleet to complement one another and provide commanders capable, ready assets across the spectrum of military operations in the Pacific. 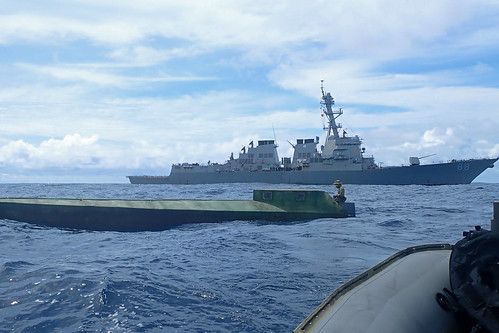 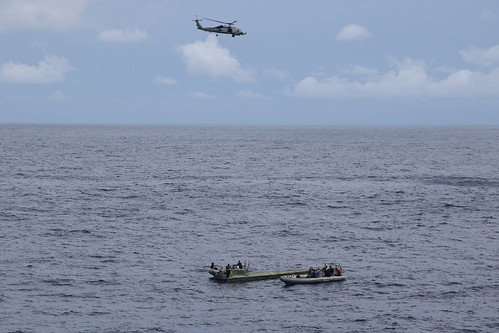 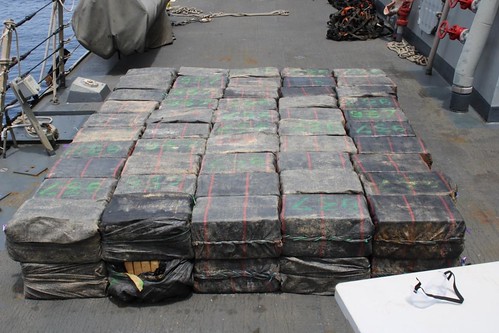