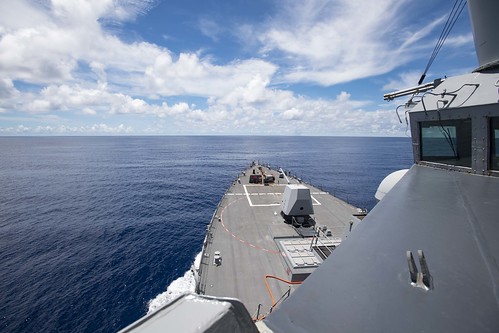 The U.S. challenges excessive maritime claims around the world regardless of the identity of the claimant. The international community has an enduring role in preserving the freedom of the seas, which is critical to global security, stability, and prosperity.

U.S. forces continue to operate in the South China Sea on a daily basis, as they have for more than a century. 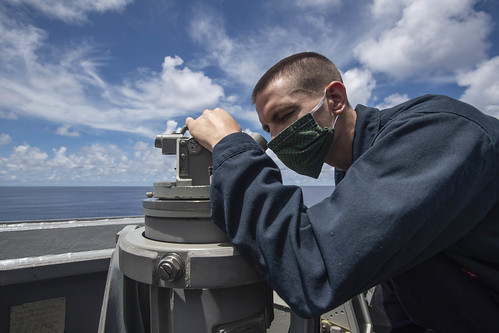