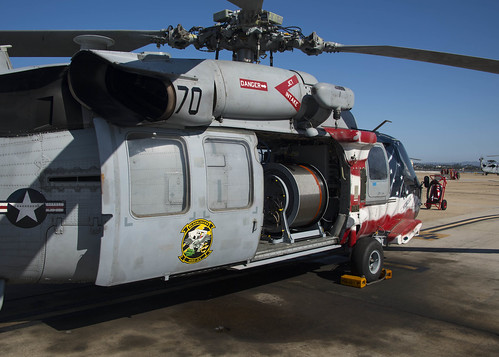 "This mine warfare exercise provided a realistic and relevant training opportunity to collaborate with joint forces, as well as with industry, to practice the TTPs necessary to safely conduct full spectrum mine operations," said Rear Adm. Scott Robertson, commander, Naval Surface and Mine Warfighting Development Center. "This particular exercise allowed our personnel to gain reps and sets in their mine countermeasure and neutralization skills, and ultimately increase Fleet lethality and confidence."

Robertson, as the Global Mine Warfare Commander, facilitated the advanced-level training in this exercise to increase the tactical proficiency, lethality, and interoperability of mine warfare countermeasure capabilities in 3rd Fleet.

"It is always a great opportunity to plan and execute an exercise that will ultimately pay dividends for mine warfare, both in how we train, and how we will employ our tactics and techniques in a real world situation in the future," said Capt. Chris Merwin, director of SMWDC's Mine Warfare (MIW) division. "During this unprecedented time, it was a privilege to witness all participants coming together for this event to hone and refine their skills while deploying inert mines and conducting countermeasures and neutralization."

The MCMEX training provided vital tactical training and proficiency to the operational fleet, in order to ensure that units remain lethal and ready. 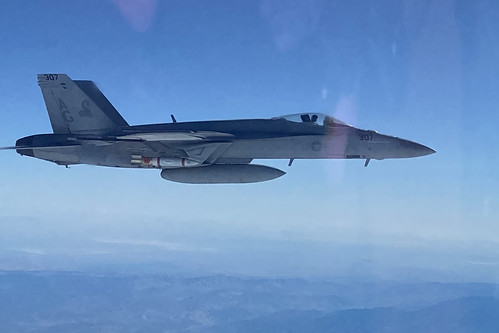