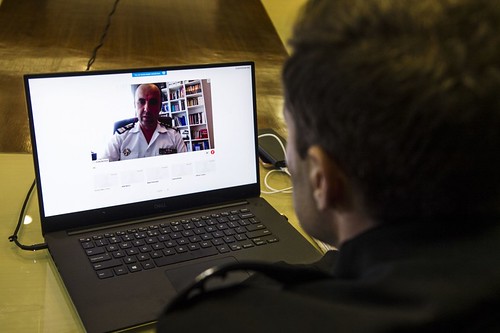 Lt. Jinwei Pho, a U.S. Navy SEACAT planner, said he was impressed by the engagement in the virtual forum.

“The planning of SEACAT has always been a collaborative effort,” said Pho. “This year we had the additional challenge of bringing the value of in-person training to a virtual forum. We had a great lineup of keynote speakers, country briefs, and question and answer sessions – ultimately it was the energy and interest of the presenters, facilitators and audience that made this event a success.”

According to Greg Poling, director, Asia Maritime Transparency Initiative with the Center for Strategic and International Studies, and SEACAT keynote speaker, developing collective MDA capabilities are of interest to partner nations throughout the Indo-Pacific region.

“I think that most of the region recognizes that building MDA capacity is one of the most vital shared interests they have,” said Poling. “Whether it’s states concerned with direct state-to-state violence in the South China Sea or everybody else concerned with overfishing, piracy and counterterrorism, this is the nexus where all those diverse security interests collide.”

While planning for SEACAT began well before the COVID-19 pandemic, planners were able to adapt to a challenging environment, conducting the exercise through the virtual symposium to help ensure the health and safety of the participants while completing objectives with maximum participation.

This year’s iteration featured the largest number of participating nations since SEACAT’s inception in 2002, with a significant number from beyond the Indo-Pacific region.

“It partially represents the growing awareness of states like U.K., France, and Canada that they have vital interests in the Indo-Pacific – that they share a lot of the same threat perceptions that the U.S. and partner nations in the region do,” said Poling. “It’s good to see them engaged in helping build partner capacity.”

Started in 2002 under the name Southeast Asia Cooperation Against Terrorism, the SEACAT exercise was renamed after the 2011 exercise to reflect the growing desire for increased coordinated training between the U.S. Navy and its partners, and among regional partner navies. 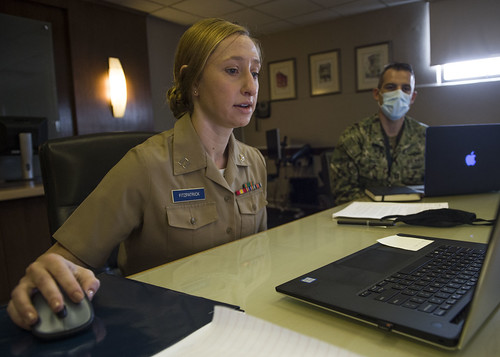 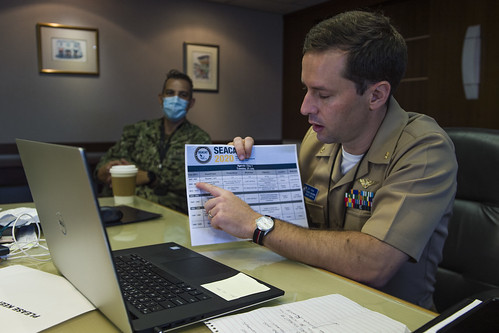