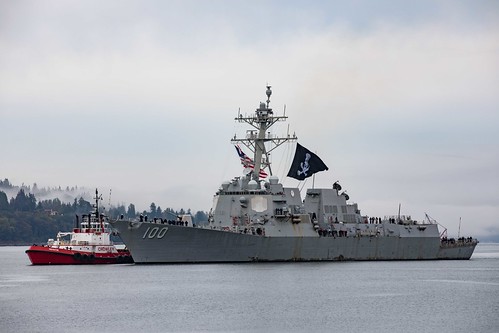 During their deployment, Kidd Sailors aided embarked U.S. Coast Guard Law Enforcement Detachment (LEDET) in the recovery of 805 kilograms of suspected cocaine worth over an estimated wholesale value of $30 million. In addition, the crew rendered assistance to a fishing vessel in distress, towing the vessel over 200 nautical miles to safety, and participated in a passing exercise (PASSEX) with the El Salvadoran navy.

"This deployment has been extremely challenging, but Kidd set the standard for operational mission execution and readiness", said Cmdr. Nathan Wemett, Kidd's commanding officer. "I thank all the Sailors and U.S. Coast Guardsmen who overcame many obstacles in order to carry out our mission."

With the deployment conducted in a COVID-19 environment, a primary focus of ship’s leadership was crew safety.

“I could not be more impressed with my team of Sailors, chief petty officers and officers for their accomplishments,” said Cmdr. Matt Noland, Kidd’s executive officer. “They were able to safely execute missions vital to national security and I am thankful for all of the Kidd families who maintained the homefront during a challenge none of us anticipated prior to our deployment.”

“Each ship that has operated in the U.S. 4th Fleet AOR has represented the best our Navy has to offer and I am proud of their resiliency, professionalism and more importantly their sense of service and duty, said Capt. Tom Myers, commodore, Destroyer Squadron 43. “Because of them, as a force, we have been able to advance our goals significantly as relates to counternarcotics operations and other maritime missions.”

Kidd partnered with other U.S. Navy warships, as well as numerous U.S. agencies from the Departments of Defense, Justice and Homeland Security, in the effort to combat transnational organized crime. The Coast Guard, U.S. Navy, Customs and Border Protection, FBI, Drug Enforcement Administration, and Immigration and Customs Enforcement, along with allied and international partner agencies, are all playing a role in counter-drug operations. 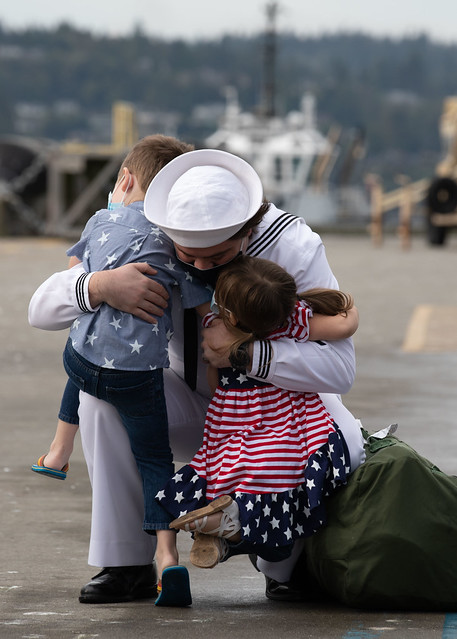 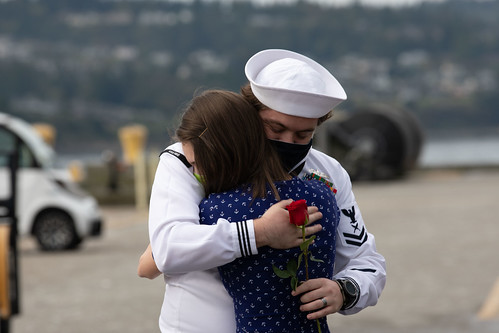 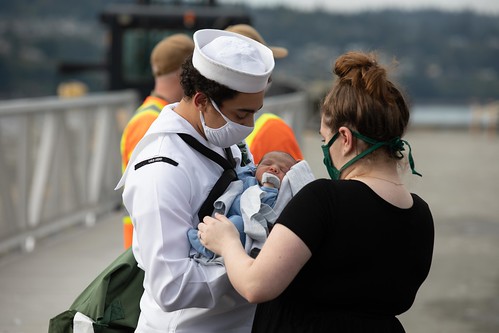 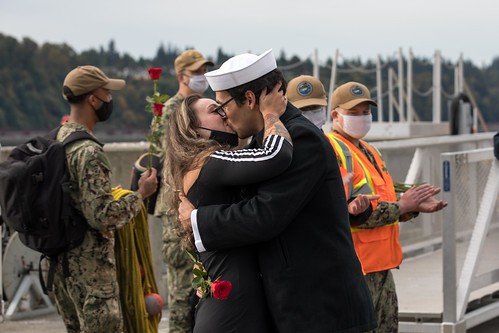