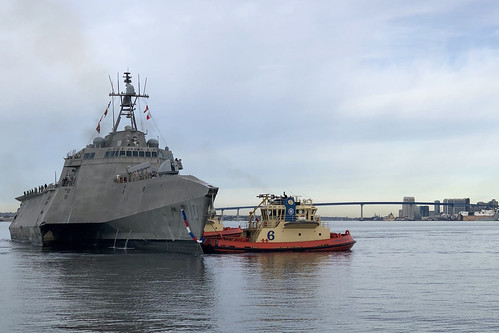 “I am incredibly proud of the Gabrielle Giffords team and all they have accomplished," said Cmdr. Rion Martin, the commanding officer of Gabrielle Giffords. “From executive officer to Culinary Specialist Seaman Norfleet, we have all led and followed one another. This dynamic team of Sailors, Coast Guardsmen and Marines demonstrated sustained superior performance with physical, mental and emotional toughness while executing a range of maritime operations.”

U.S. 3rd Fleet leads naval forces in the Indo-Pacific and provides the realistic, relevant training necessary to flawlessly execute our Navy’s timeless roles of sea control and power projection. U.S. 3rd Fleet works in close coordination with other numbered fleets to provide commanders with capable, ready assets to deploy forward and win in day-to-day competition, in crisis, and in conflict. 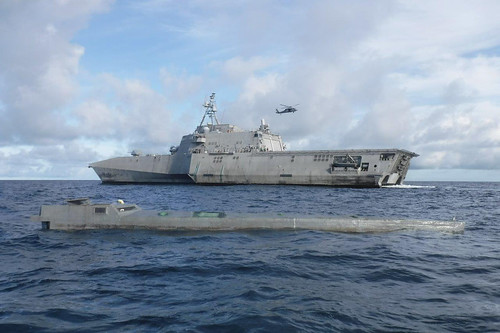 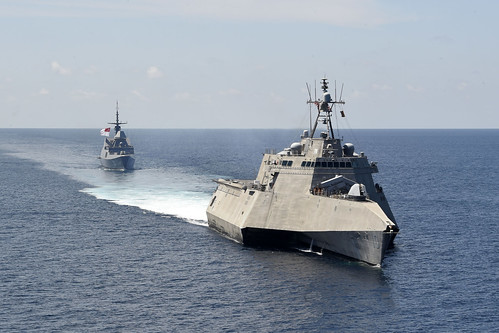 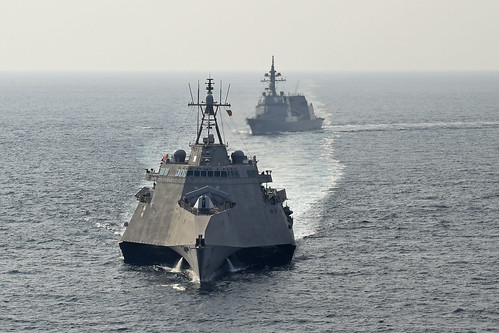 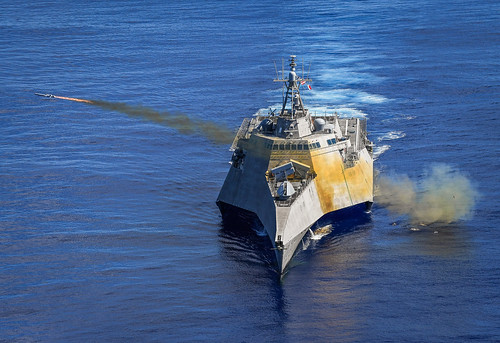